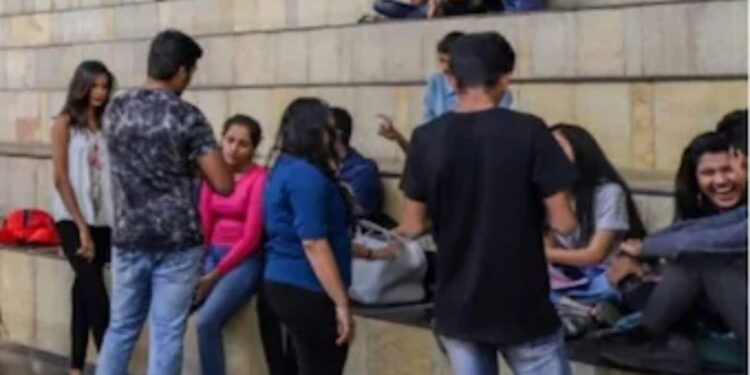 The court also ordered the former president of the West Bengal Board of Primary Education, Manik Bhattacharya, to appear before the CBI.

The court has also ordered the former president of the West Bengal Board of Primary Education, Manik Bhattacharya, to appear before the CBI at 8 p.m. on allegations of irregularities in the recruitment of teachers at the request of some aspirants working for the TET. appeared.

Judge Abhijit Gangopadhyay ordered that if Bhattacharya does not appear before the CBI within the given time, the agency can take him into custody for questioning.

Judge Gangopadhyay ordered the CBI to investigate the alleged irregularities in the destruction of OMR response sheets of candidates for the recruitment of primary school teachers, alleging that the primary education board destroyed them without following the legal procedure.

About 20 lakh candidates appeared for the 2014 TET, after which the recruitment of primary school teachers took place in 2016 and 2020. Bhattacharya was the chairman of the board during the period. In June, the Supreme Court had ordered Bhattacharya’s removal from the position of chairman of the first board of directors, after which the state government replaced him. Bhattacharya is also an MLA of the ruling Trinamool Congress.