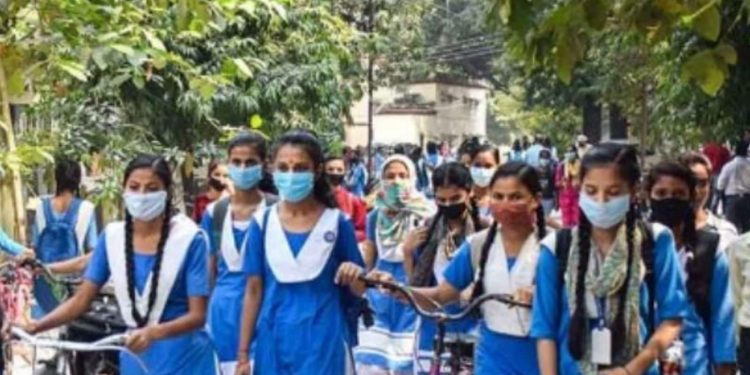 After the Central Board of Secondary Examinations (CBSE) term 2 datesheet was released, Maharashtra board students have taken to social media to demand more gaps in their exams. According to the students, there are few gaps between one exam and the next, leaving them little time for preparation. Meanwhile, the CBSE board exams continue for well over a month. For CBSE students, the 12th exams begin on April 26 and end on June 15.

On Twitter, Maharashtra Board students have expressed disappointment to the State Minister of Education Varsha Gaikwad and the Maharashtra State Board of Secondary and Higher Secondary Education (MSBSHSE). They also said this has led to exam stress and the majority of students say they don’t have time to prepare for the exams. The class 12 exams will be held from March 4 to 30 and class 10 from March 15 to April 4.

Read also| From Bihar to Tamil Nadu, know when the 10th, 12th State Council results are out

The ongoing Maharashtra Board exams were already in controversy before it started. The students had also previously demanded the cancellation of the offline exams due to Covid-19 and said that since the classes were held online, the exams should also be taken in the same way.

Now, during the exams, cases of massive cheating have been reported. There are also reports that Maharashtra class 12 chemistry exam has been leaked. While Gaikwad denied the leak, she agreed that a female student sneaked a cell phone into the exam hall and cheated by sending pictures of the question and receiving answers via pictures.

Meanwhile, the 12th grade chemistry paper is said to have been leaked in Mumbai. Police say it was leaked by a Malad coaching center owner. Vile Parle police have arrested the owner of a coaching center in this regard. Earlier, several students and teachers have also said that there is massive cheating in various exam centers in Maharashtra. Students claimed that pictures of question papers and answers were shared via Snapchat. 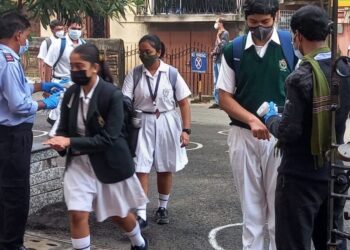 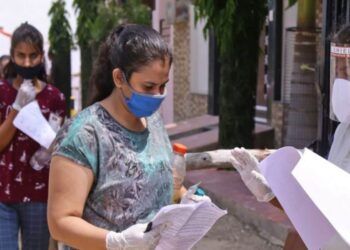 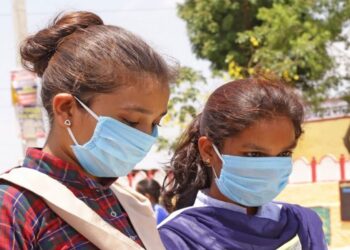 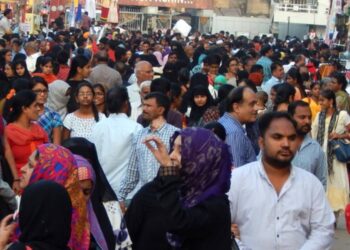 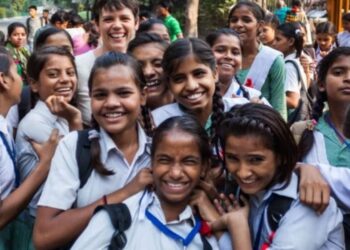 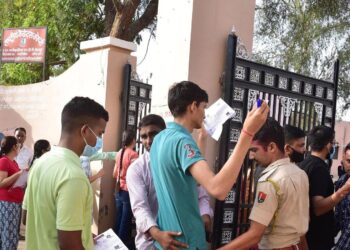