CUET Result 2022: Will 700+ CUET Score Be Enough To Get Admission To Delhi University? 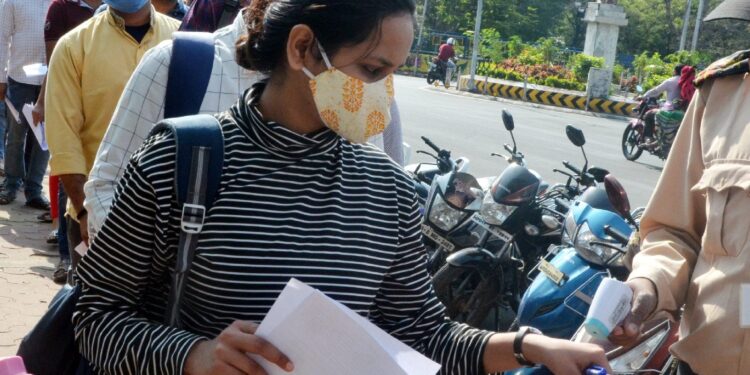 Now that the CUET result has been released, students are now looking at the best colleges for admission. This year, top colleges and universities will enroll students through CUET scores, rather than class 12 marks or individual-level entrances. The scores have also been sent to universities and colleges, who can now create their own merit or cut-off list for admission to each course. In such a situation, one of the biggest contenders is the University of Delhi.

The most popular among higher education institutions is the University of Delhi, which has reportedly received more than 6 lakh applications. DU is India’s largest central university with 80 departments. The DU offers graduate, postgraduate, PhD and certificate courses. The DU has about 79 colleges, where more than 70,000 students gain access to science, commerce and humanities every year.

Even before the results were known, students began to wonder if a score of 700 out of 800 was enough for a seat at the DU. Last year, as many as nine courses required a minimum of 100 percent to provide admission. From BA political science to BCom to BSc computer science, cut-offs across streams remain about 99 percent until the third list.

In fact, this year the number of holders of 100 percentiles for CUET has risen to 20,000. Furthermore, English has the highest number of 8,236, followed by Political Science (2,065) and Business Administration (1,669). Biology (1324), Economics (1188) and Psychology (1209). These topics also remain popular at DU. So raised concerns about the high limit for admission to colleges and courses affiliated with the varsity.

These factors have led many to believe that the limit for DU could also go higher this year. The university has not yet released the cut-off list, but the DU has received one of the highest numbers of applications, with most students expressing an interest in studying there in the most popular courses as well.

Speaking to the media, the DU’s Admissions Officer has said that until all students have submitted their CUET scores and their preferences, it will be difficult to gauge a candidate’s chances for a particular program and university. .

After DU, Banaras Hindu University (BHU) has also made it to the list of most chosen colleges under CUCET as 3.94 lakh students applied for university admission, followed by Allahabad University with 2.31 lakh applications, according to data shared by UGC chairman at the press.