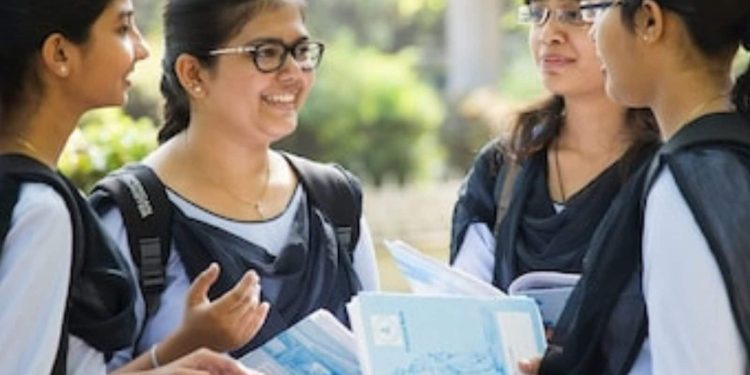 Delhi Commission For Women has issued notices to the three municipal companies for safety measures in schools. (Representative image)

The move comes days after two girls were sexually assaulted by a man at a school run by the East Delhi Municipal Corporation (EDMC).

The Delhi Commission For Women has issued notices to the three municipal corporations here asking for information about safety and security measures taken in schools they run. The move comes days after two girls were sexually assaulted by a man at a school run by the East Delhi Municipal Corporation (EDMC). The suspect was subsequently arrested. Students were waiting in class for their teacher after the school meeting when an unknown person entered the class and sexually assaulted some girl students. The Commission had summoned the Commissioner of East MCD in this regard.

East MCD officials appeared before the Commission and said none of its schools have a guard during the day shift, the DCW said. They also informed the Commission that out of 232 schools, only 15 have cameras, including on the border and outside the classrooms. They said the proposal for the installation of CCTV cameras at the border at all EDMC schools is at an advanced stage of completion, the DCW said. DCW chief Swati Maliwal said the lack of security guards and cameras in schools, including classrooms, is unacceptable as it has a direct impact on the safety and security of children and teachers. The DCW had also sent a notice to the Delhi Police after the two girls were sexually assaulted and took action against the school authorities. In a reply from the Delhi Police, the Commission has been informed that action has been taken against the school authorities for failing to report the matter. The Committee has been informed that relevant sections have been added to the FIR under the POCSO Act for this purpose.

Given the information submitted by the East MCD, the DCW has subpoenaed the commissioners of three MCDs seeking the safety and security status of students, the Commission said in a statement on Tuesday. “The Commission has requested full details of the schools run by each of the MCDs. It also obtained information from the security guards who are present in the school during the day, along with details of steps taken to appoint security guards in all schools at the earliest. “The Commission has also requested details of the installation of CCTV cameras, the timetable for the installation of cameras in classrooms and the condition of the boundary wall of the schools. The Commission has also requested details of the mechanism set up by the MCDs to deal with complaints of sexual assault/harassment within schools,” she added. to complete them, the statement said, adding that the DCW has also applied for Police Verification status of all school personnel.