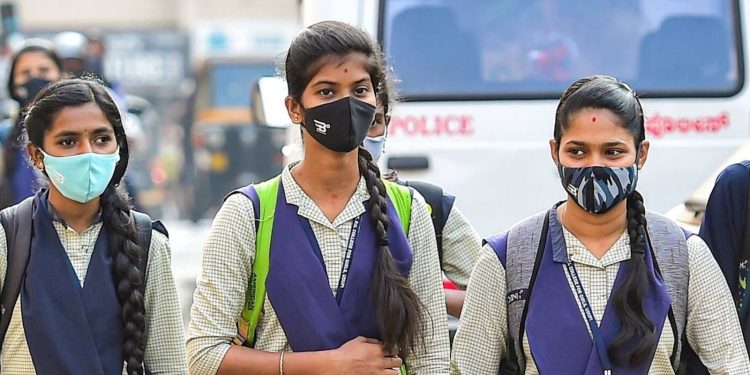 The Delhi Parents Association claimed on Monday that two top private schools in the national capital have arbitrarily increased school fees after they reopened after the prolonged shutdown caused by the COVID-19 pandemic. Schools in the city reopened for physical classes on April 1 after being closed for more than two years.

“Two top private schools have increased costs. The recent statements by the Delhi Education Minister, in which he falsely claimed that private schools in Delhi have not increased tuition fees in recent years, are all a lie. The affected parents who are running from pillar to post to express their concerns about the increase in benefits have not been heard by the Education Minister or the Education Directorate (DOE),’ said DPA chairman Aparajita Gautam. Authorities from both schools were not available for comment on the issue.

“The Delhi BJP has extended its support to the Delhi Parents Association and will stage a peaceful protest on Tuesday,” Gautam said. Several parents claim that transportation costs have risen to 30 percent in most schools.

“First, they attributed the increase in transport costs to the increase in diesel and petrol prices. Why are they raising tuition fees now?” asked a parent who declined to be named, taking part in a protest outside a private school in Dwarka. 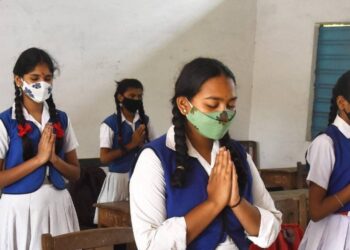 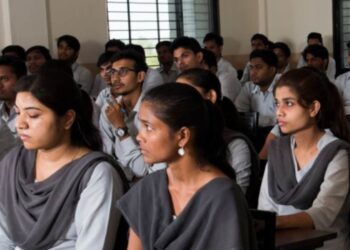 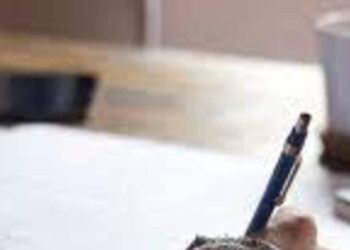 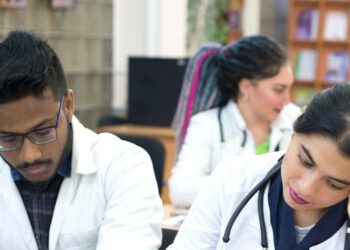 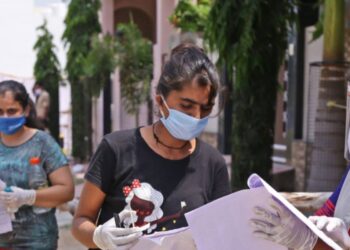 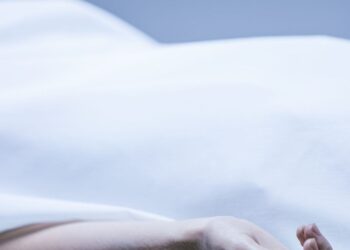