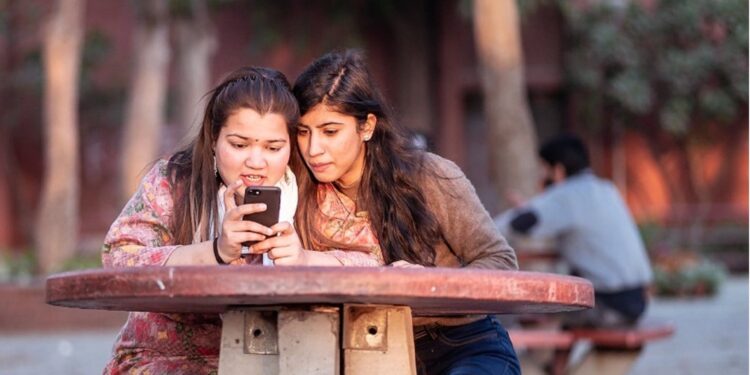 The “normalization” of grades in CUET-UG has left several aspirants disappointed as they found that their grades were lower than their original scores, making it difficult for them to get their dream college. The results of the debut edition of the Common University Entrance Test (CUET)-UG were announced on Friday. The University Grants Commission (UGC) has also clarified that the universities will prepare merit lists based on normalized NTA scores and not on percentile or raw numbers.

While the UGC chief claimed the normalization was done to ensure a “level playing field” for all candidates, the test takers were disappointed, calling the process “unfair”. Shrabani Singha, who scored an average of 88th percentile after normalization, wondered if she can get admission into one of the colleges of Delhi University under the current method.

“Will I get my dream college or not? Only NTA knows about this,” she said. Arya, another such student, who claims to have obtained full marks in political science in raw score, said his percentile had been reduced to 88.9 after normalization.

“I had to appear on the exam twice because one of my exams was cancelled. I can’t believe I won’t be able to go to Delhi University,” he said. He added that CUET and National Testing Agency (NTA) “shattered all his dreams”. “How unfair will this trial be? How and why are the normalized scores even a basis for admission. This is totally biased and unfair. I’m already dealing with a 100 digit drop due to normalization,” said Priya Yadav, a BHU aspiring.

Ritu Dahiya, who sought admission in Jamia Millia Islamia, said: “First NTA released the wrong answer key. Second, this normalization leads to lower scores. Third, only normalization scores are accepted by universities.” “What should I do with these reduced @DG_NTA scores? Just because you failed to pass an India-level exam in an efficient way, our entire career is at stake!” tweeted Mishti Das, a Calcutta University aspirant.

According to NTA, each candidate’s performance was assessed using the “equi-percentile method.” According to this method, normalized grades of each candidate were calculated using the percentiles of each group of students in a given session over several days for the same subject. “Unfair and unjust calculation in the name of ‘normalization’ has ruined the chances of a good university for many like me. We have worked very hard. We deserve better,” said Raj, a CUET candidate.

Echoing his feelings was Pallavi Yadav, who said: “Late results, days of anxiety, technical errors in tests and finally this ‘normalization’ process that reduced my math grades by about 20”. After the results of the Common University Entrance Test were announced, UGC chairman M Jagadesh Kumar said on Friday that universities will establish rankings for undergraduate admissions based on “normalized” scores and not percentile or “raw numbers”.