Do you think older people lack emotional understanding? It may not be their fault, study reveals 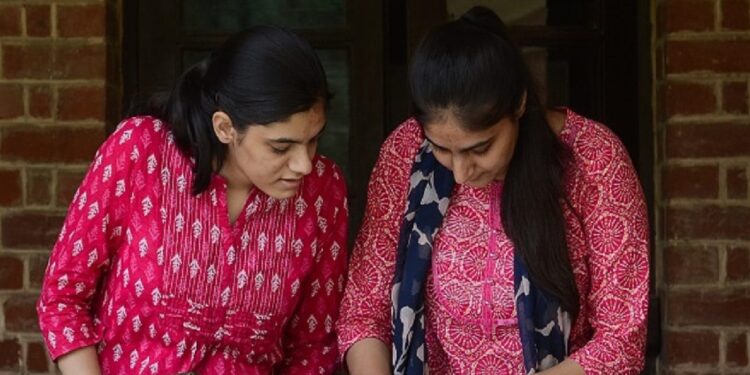 According to a new study from the University of Essex, our brains’ ability to correctly recognize positive and negative emotions in voices declines as we age. Constantina Maltezou-Papastylianou, a doctoral researcher in the Department of Psychology at the University of Essex, led the new study in which she found that identification of both positive and negative emotions was affected as we age.

In three experiments, researchers found that older adults were not as good at detecting emotions as younger adults, and this could not be triggered by electrically stimulating key areas of the brain. The study found that people over 65 were less accurate than those in their 20s, and it’s speculated that this is related to changes in the brain as we age.

Retirees struggled to correctly identify the emotion of happiness from speech — with younger adults being 17 percent better able to pick it up in voices. Older adults were successful only 35 percent of the time, while the younger people surveyed identified it 52 percent of the time.

It’s not just positive emotions that older people had a hard time understanding and recognizing. Because they were 13% worse at decoding the emotion of disgust in voices and 5 percent less of the time, she conceived anger.

Maltezou-Papastylianou said, “How we say something and our tone is just as important during social interactions as what we actually say. Have you ever had an awkward moment where something was said for some purpose but received differently?” Lost count of the number of times I joked with my grandmother, only to find out she thought I was serious, even though I tried to be light-hearted.

“Research suggests that one of the explanations for this mismatch of our emotional intent when we say something and how it is actually received by the listener may be due to hormonal and anatomical changes that take place in the brain as we naturally age. “

The study, published in PLOS One, examined two age-divided groups of volunteers over a series of experiments. All had good hearing, were native English speakers and were divided into groups with an average age of 67 and 21 years.

Over the course of three experiments, 117 people were played 196 sentences and asked to rate the emotion behind them while their brain activity was monitored. Listeners were asked to indicate which emotion was displayed in the speaker’s tone of voice.

Overall, the younger group had an average success rate of 76 percent, while the older participants achieved only 69 percent. The decline is thought to be largely due to natural changes in the brain associated with healthy aging and more research will now explore why we lose the ability to understand one’s emotional intent as we age.

Maltezou-Papastylianou said: “This research is another step forward in understanding how we interpret vocal emotion expressions as we age.” Emotional recognition of voice can affect many aspects of life and it is important to keep this in mind when interacting with others, especially older adults.” “We hope to build on this research in the future and expand the work to look at different demographics, characteristics, and personalities.”