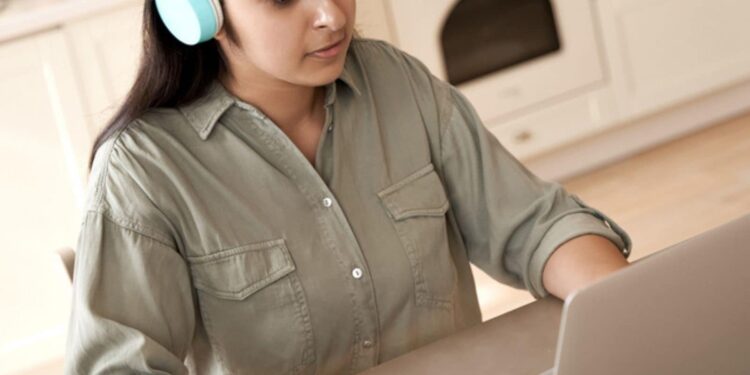 The education sector has emerged as the “largest violating sector” in the Advertising Standards Council of India (ASCI) report. Of the total complaints received, 33 percent of complaints came from outraged consumers who subscribed to edtech platforms or invested in partnerships with educational institutions such as coaching centers, private institutions, etc.

The ASCI provides legal guidelines for various sectors and ensures that consumers are protected from misleading and objectionable content. The organization finds in its report that the highest number of complaints about advertisements comes in education, followed by healthcare and personal care.

The report also noted that these misleading and offensive advertisements were published most frequently on digital platforms, followed by print media and then on television. The ASCI report also noted the emergence of two new industries that received a substantial 8 percent share of all complaints. These were the crypto and gaming sectors. The violators also included influencers essential to digital advertising, especially on platforms such as Instagram. The report found that most influencer abuses occurred in the crypto sector, followed by personal care and fashion.

“Education is a service that applies to every citizen of this country and especially to an area of ​​great importance to parents,” ASCI CEO Manisha Kapoor told Business Insider. She added, “Many private institutes and tuition are targeting local and regional audiences with promising claims such as job guarantees.”

The report’s findings are based on a review of a total of 5,532 ads across industries. ASCI chose these ads based on complaints received from consumers, other industry players and government organizations. But mostly the ads were chosen based on Suo Moto research. 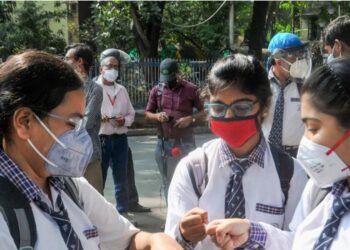 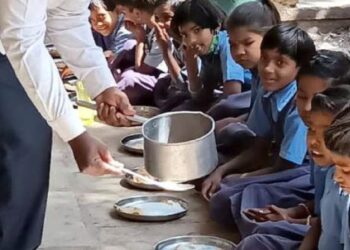 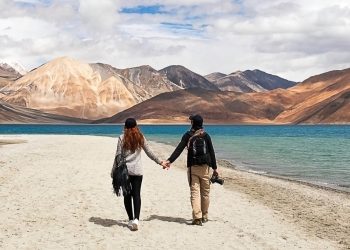