From carnatic music geniuses to an innovator for Parkinson’s patients, Episode 2 of #BYJUSYoungGenius2 is a must-watch 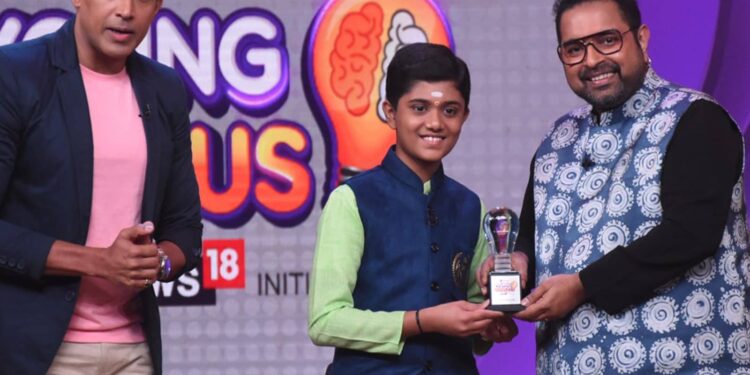 Last week, BYJUS Young Genius 2 got off to a flying start with stories about Tajamul Islam, a 14-year-old two-time world kickboxing champion, and Harmanjot Singh, an affable 14-year-old Olympiad and award-winning app developer.

This week we have incredible stories from two different parts of the country – Bengaluru and Pune – about people making a difference with their abilities in multiple ways. After all, that’s what #BYJUSYoungGenius 2 is all about: showing child prodigies and inspiring Indian youth to pursue their own dreams and goals.

Let’s take a look at the geniuses of kids this week, starting with Rahul Vellal, a 14-year-old Carnatic Music prodigy who started performing on stage at six and a half. Not only that, but at the age of two and a half he could perfectly repeat all the songs played at home.

Vellal has performed in six languages ​​so far: Kannada, Tamil, Telugu, Hindi, Marathi and Gujarati. In their own words, improvisation is the heart and beauty of Carnatic music, a philosophy of life that the young genius has followed from the beginning.

Vellal has a long list of awards and recognitions to his name after ten years of practice. He received the 2018 Shanmukhananda MS Subbulakshmi Fellowship for Carnatic Vocal (2018-2020), collaborated with the prolific composer Kuldeep M Pai in a music video and even sang for Disney’s animated film “The Lion King” (Telugu Edition) by lending his voice for the main character Simba.

Vellal, on the other hand, shows no signs of slowing down. He aspires to continue singing and performing Carnatic music around the world. We bow our heads in awe of his immense talent and unwavering dedication to this traditional form of music, just like guest Shankar Mahadevan did in the episode.

When 14-year-old Siri Girish from Bengaluru appeared and sang her new raga Namoveenapaani, Mahadevan was blown away. She set a new record by making her own Carnatic raga as the youngest girl.

Our favorite part was when they started singing Vande Mataram together and everything but their voices faded away, forcing us to sing along. If nothing else, you have to watch the episode for this particular moment.

When her uncle started showing symptoms and was later diagnosed with Parkinson’s disease, young Jui Keskar became determined to do something for him. Her innovation came in the form of the JTremor-3D device, which helps measure tremors in Parkinson’s patients and sends the data to the doctors so that the patient can be treated effectively.

The 15-year-old from Pune has won numerous awards for her device, including the Dr. APJ Abdul Kalam National Award for Innovation and Creativity in 2020 and the Special Prize of the Shanghai Youth Science Education Fair – Science Seed Award at the Regeneron International Science and Engineering Fair, USA 2021. Not only that, the Parkinson’s Association has invited her to work with to talk to patients and doctors about the disease.

Before launching a commercial version of the JTremor-3D device to help Parkinson’s patients around the world, Keskar is currently looking for ways to further reduce the cost of the device and resolve legal issues.

This kind of problem-solving mindset, as well as confidence in one’s own abilities and talents, is what makes these young geniuses who they are, and why they are admired by so many people. We’re only at Episode 2, but the level of achievement and ability shown so far has been incredible.

Make sure to get Episode 2 of BYJU’S Young Genius Season 2 as soon as it airs on the Network 18 platform. 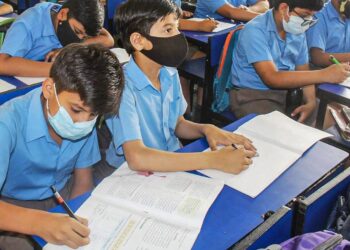 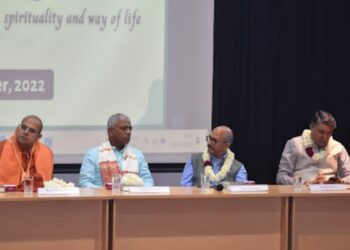 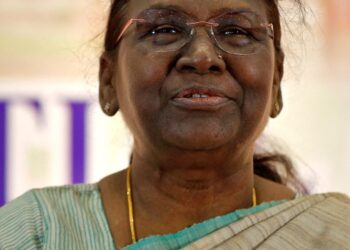 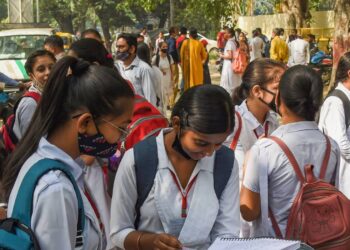 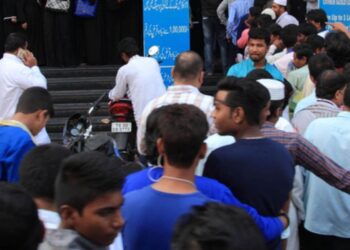