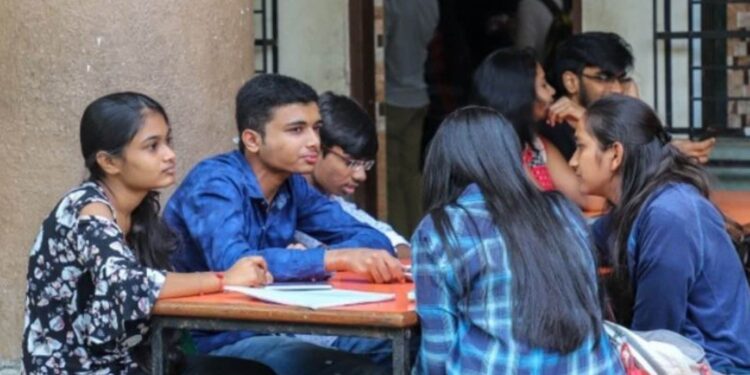 Some students at a girls’ hostel in Kanpur, Uttar Pradesh have accused an employee who worked in the building of recording their obscene videos. The police detained the person in question after one of the students made a report.

The incident took place at the Sai Niwas Girls Hostel in Kanpur, where an employee was reportedly caught filming a girl while she was bathing. After the case came to light, several girls at the hostel became furious and demanded that the employee be arrested, according to The Times of India.

The suspect was identified as Rishi, who has worked at the hostel for the past seven years. He was recording video through a broken part of a bathroom door when the girl was taking a shower, the outlet reported citing sources.

The girl is said to have seen the suspect with a mobile phone and raised the alarm. This warned other girls in the hostel who gathered on the spot and got hold of the person. The girls then checked the employee’s phone and allegedly found inappropriate videos of some of the hostel’s students, the report said.

According to ANI, Kanpur police have taken a sweeper into custody over allegations of making obscene videos of girls in the hostel. A NEET aspirant from the hostel had made a report to the police.

Assistant Commissioner of Police (ACP), Kalyanpur, DK Shukla informed that the suspect’s phone has been seized and sent for forensic examination. He added that a case has also been registered and action will be taken against the accused.

The incident comes after mass protests broke out at Chandigarh University in Punjab over alleged videotaping of female students in the bathroom of the women’s hostel. A student and her boyfriend from Himachal Pradesh were arrested in connection with the case. Students on campus had claimed that the accused girl sent the videos to her boyfriend, which she uploaded on the internet.