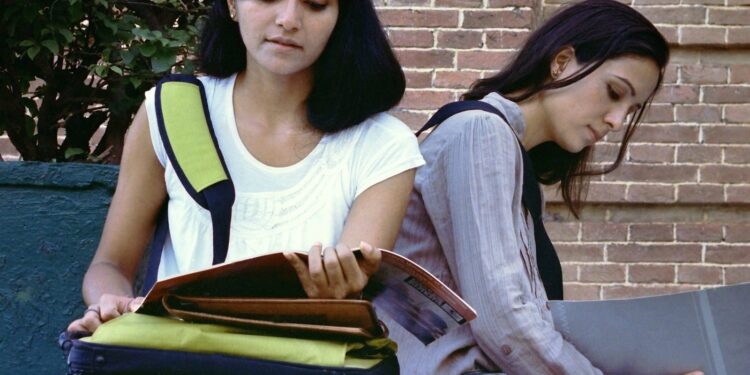 From UPSC Civil Services to SSC recruitment exams, from college admissions to group discussions, general knowledge questions are an important part of almost any exam. For candidates preparing for an exam or for those who need to get their news in a compact form, News18 offers a weekly column – GK Capsule. While we provide you with a weekly news cover, you can contact @news18dotcom for more information on a specific topic or exam.

If you are studying for the UPSC or any other entrance exam, you must have knowledge of current affairs in the country and around the world. It is very helpful in the general knowledge section of an exam. Don’t worry if you missed some important news this week. To help you, we’ve put together a list of recent trending topics. Take a look below.

Dhananjaya Y Chandrachud has assumed the position of Chief Justice of India (CJI). On Wednesday, November 9, he was sworn in as the 50th CJI in a short ceremony at the Rashtrapati Bhavan. He is the successor of Justice UU Lalit.

England defeated India in the semi-final of the ICC T20 World Cup in Adelaide. They won by ten wickets with four overs to spare. India scored 168 while losing 6 wickets, on the other hand England oversaw the score in the 16th to finish with a total of 170 runs. The final is now played between Pakistan and England.

Meta CEO Mark Zuckerberg confirmed the decision to reduce the size of his team by 13 percent, causing more than 11,000 workers to be laid off this week. The layoffs are part of Meta’s cost-cutting strategy after disappointing profits and revenue declines. Meta’s layoff announcement came after major IT and technology companies such as Twitter and BYJU announced massive layoffs in recent weeks.

Twitter Blue Tick Subscription Rolling Out For Some Users In India
Following the launch of Twitter Blue in the United States, the United Kingdom and a few other countries earlier this month, Elon Musk’s Twitter has started rolling out its ‘blue tick’ subscription service in India for Rs 719 per month. A few Indian users have confirmed that they are receiving prompts on their devices to subscribe to Twitter Blue.

Nalini Sriharan, one of the convicts in the Rajiv Gandhi murder trial, was recently released from prison, a day after the Supreme Court ordered the release of all six convicts serving life sentences in connection with the murder of the former prime minister.

Speaking to News 18, Nalini Sriharan, one of the convicts serving life sentences in the Rajiv Gandhi murder trial, said: “I know I’m not a terrorist.” Her statement came after the Supreme Court released her early on Friday.