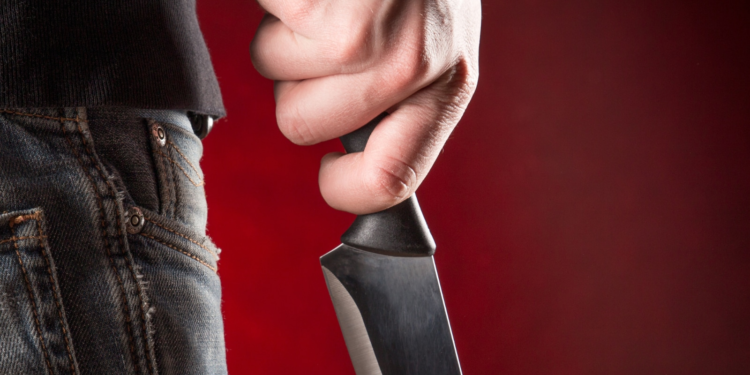 A school teacher is said to have died from shock on Friday in the Jhalawar district of Rajasthan. (Credits: Shutterstock)

A 35-year-old teacher at a government school was allegedly stabbed to death in the Jhalawar district of Rajasthan on Friday, police said. The teacher, identified as the villager of Metun, Mukesh Meena, was posted to Gandhamer. He was found dead by the roadside Friday morning, Eklera Station House Officer (SHO) Brijendra Singh said.

The body showed marks around his neck that indicated he had been suffocated, the SHO said. Meena’s car, which he had left in the early hours of Friday, was also found parked near the body.

Read|For the sake of children, end COVID fixation, start undoing the damage done to them

Passers-by had spotted the body and informed the police around 8 a.m. A police team arrived on the scene and recovered the body. Based on a complaint from the relatives, the police have filed a murder report against unknown suspects. The body was handed over to Meena’s relatives after autopsy, SHO Singh said.

The motive behind the murder is not yet clear, as the relatives do not suspect that personal rivalry is the reason for the murder, the police official said.