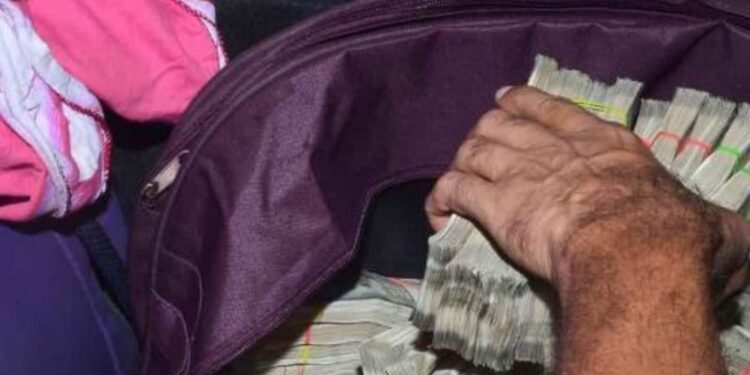 A court in Haryana’s Jind on Friday sentenced an associate professor at a college to four years in prison for taking bribes from a student. The additional district and hearing judge also fined Subhash Duggal of Rs 10,000, according to an official release. Duggal was arrested by the Haryana State Vigilance Bureau after an investigation into corruption charges was launched against him. In 2015, he was booked under the Prevention of Corruption Act, the release said.