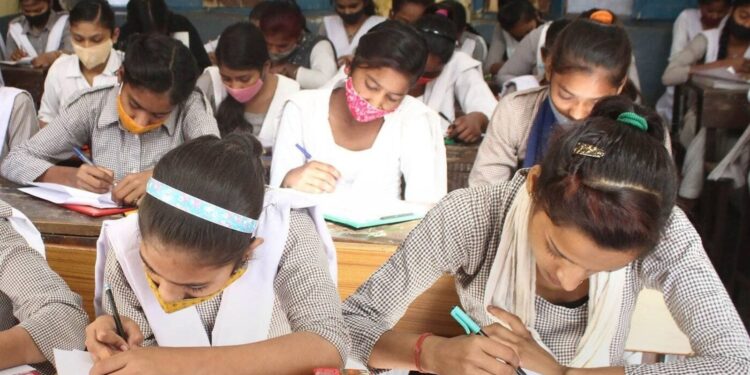 In addition to retired government teachers, retired visiting teachers and those who have retired from private schools will be reappointed, it said.

Haryana’s government will re-enable retired teachers to fill vacancies in government schools, an official statement said on Monday. In addition to retired government teachers, retired visiting teachers and those who have retired from private schools will be reenlisted, it said.

“The government of Haryana has decided that the vacant posts in state schools will be filled by retired state teachers,” the statement said. The Ministry of Education will soon issue guidelines to re-engage the retired teachers under the ‘Sugam Shiksha’ scheme, it said.