HBSE Haryana Board 10th, 12th Results 2022 Date and Time: Know When and Where to Check BSEH Marks 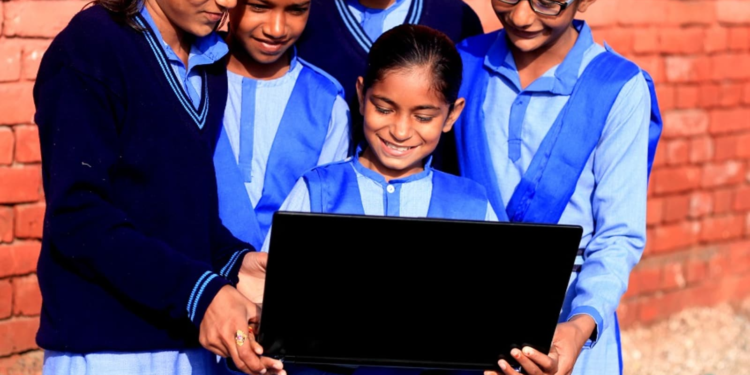 More than 7 lakh students are waiting for the exam results of Haryana Board class 10 and 12. With many boards announcing one result after another, Haryana Board students are anticipating their results. In such a situation, multiple exam dates are circulating on different platforms. While some claim the class 12 results will be announced on June 15, some claim it would be announced on June 17.

Students have to wait for an official announcement. The board of Haryana has not yet announced the exact result dates. The confusion was sparked when the BSEH released a statement claiming it is withholding results from certain ‘fake’ schools. while the BSEH said it will announce Class 10 and 12 results shortly, it did not specify a date.

Following the current trend, HBSE 10th and 12th results are released separately and in a period of 1-2 days, with Class 10 results being released before Class 10. It is likely that a similar format will also be followed this year.

Registered students can check their results on the official website bseh.org.in. Last year, both grades 10 and 12 received a percentage point.

This year’s exams were also embroiled in controversy over the paper leak. Haryana Board Class 12 Hindi Paper, which was held on March 30, 2022, was canceled in three centers after it leaked and went viral among the students. The HBSE 12th Hindi Paper went viral 15 minutes before the scheduled start of the exam. 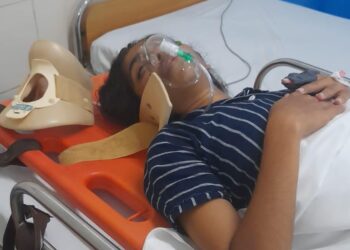 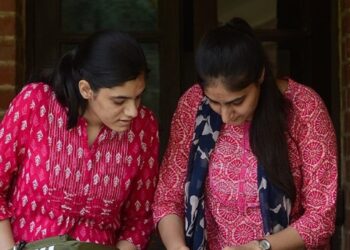 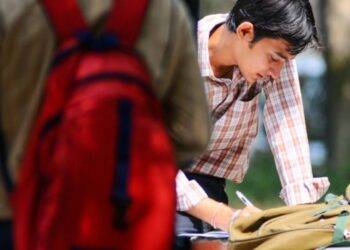 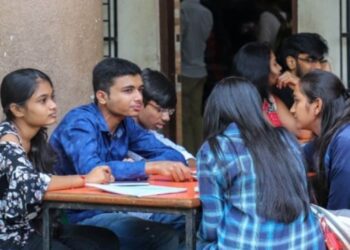 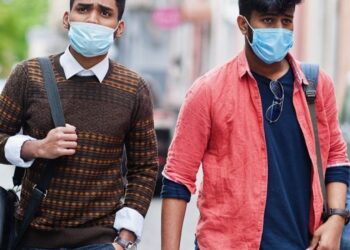