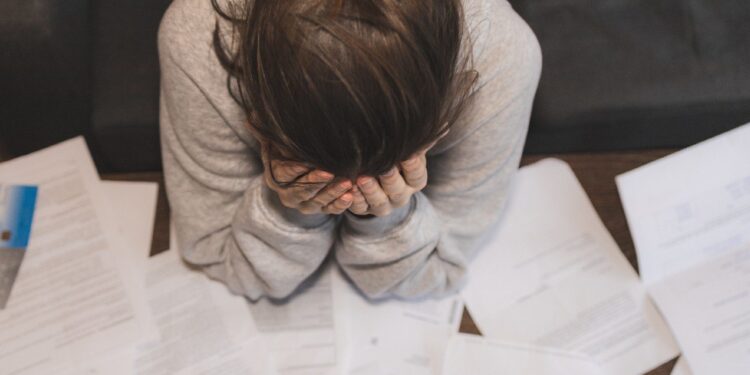 Satya Nadella, CEO of Microsoft, may have a solution to emerging employment trends, including silent shutdowns and moonlight. Nadella wants to build a bridge between managers and employees in terms of productivity.

A recent study by Microsoft found that there is a mismatch in the perception of productivity. Microsoft Survey Shows While 87 percent of employees say their productivity is great, nearly 85 percent of executives worry they can’t detect if employees are producing enough, a recent survey claimed.

Referring to the “concern” of inactive employees among managers as “productivity phobia,” Nadella said in an interview with Bloomberg that this paranoia around productivity can lead to unwanted outcomes like employee spying.

In an interview with Bloomberg Television, he claimed: “Leaders think their workforce is unproductive, while people think they are productive and in many cases feel burned out… Bridging this productivity paradox is one of the most crucial things for us in this new world of work and hybrid work.”

“People come to work for other people, not because of some policy,” Nadella said.

Nadella suggests that to overcome paradoxes, managers need soft skills and managerial skills, as well as new tools to create clarity. In increasing the set-up of distance learning and hybrid learning, using data to ensure that the paranoia around productivity disappears will be helpful.

The statement comes at a time when Microsoft has also released tools to help managers monitor a hybrid workforce.

But while new communication tools are bringing bosses closer to employees, Microsoft wants executives to know that workplace monitoring isn’t the answer to boosting productivity, the tech giant suggested in an interview with Bloomberg TV.

In an interview with the BBC, Nadella said this disagreement over work-from-home productivity needs to be resolved as pre-pandemic work habits will no longer be there.