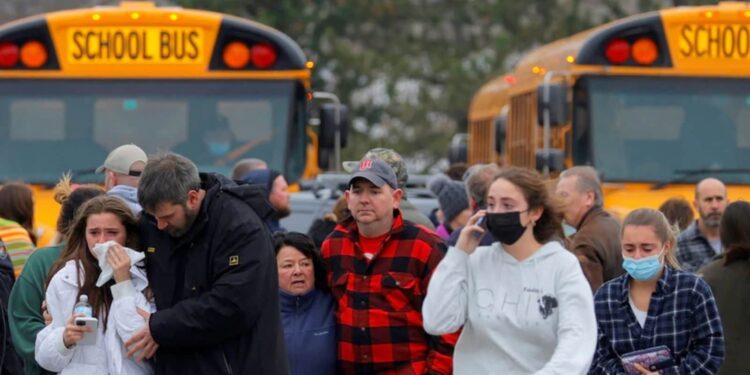 An Indian spiritual leader has met US President Joe Biden and proposed introducing peace education in US schools to deal with the rising incidents of gun violence in the country. Jain leader Acharya Lokesh Muni, who is currently on a month-long trip to the US, met President Biden last week in Los Angeles on the sidelines of a Democratic Party event.

The problem is not just weapons, but the problem is in the mindset, the real solution is to train that mindset in our brains, Muni told Biden during the meeting. We must introduce ‘peace education’ from primary education itself, and if we succeed, we will find a lasting solution, he said.

On May 24, a gunman stormed an elementary school in Uvalde, Texas, killing 19 children and two teachers in the deadliest shooting in the US in nearly a decade. Since that massacre, several celebrities from different walks of life have appealed to ensure gun responsibility in the US.

But Muni offered a different perspective on this complex, deep-rooted and multifaceted issue. Gun is just a tool, it’s a tool, the real problem is the human brain. I’m not saying this is just an Indian monk or a Jain saint. It is a scientific truth, medical science also accepts that if the student’s sympathetic nervous system is more active than the parasympathetic nervous system, he or she will either develop an inferiority complex or become as aggressive as is seen by students who attack multiple people in Texas and at the University of Virginia, he explained.

Gun violence is a leading cause of premature death in the US. According to the American Public Health Association, firearms kill more than 38,000 people and cause nearly 85,000 injuries each year. 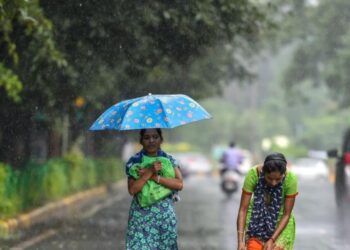