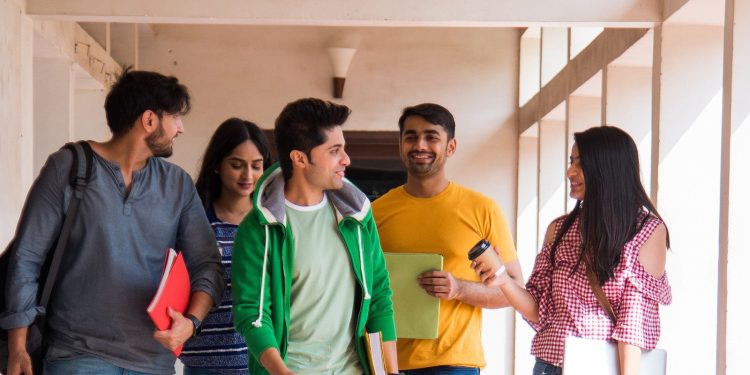 An audio clip has gone viral on social media platforms in which a student is told to grab the collar of any teacher. This has come off as “shocking and terrifying” to most college teachers.

In the audio, a student leader of the JU TMCP can be heard threatening JU teachers, especially those who are members of JUTA. He says he can easily “grab the collar” of any university teacher.

Read | Classes with News18: How Unusual Weather Can Debunk Your Class 8’s Definition of ‘Natural Disasters’

Partha Pratim Ray, Secretary General of the Jadavpur Teacher Association (JUTA) wrote in a letter that the recent incidents of violence against teachers are: “Can the teachers of JU feel safe after this audio? If something happens to one of the teachers happens, who takes responsibility?” He further asked, “Is it part of a major conspiracy against the JU learning community? We are convinced that the majority of students have nothing to do with these activities at all and they respect all JU teachers.”

Referring to recent incidents in West Bengal-based universities such as Visva Bharti University, the letter read: “We have noticed that vice chancellors and teachers are being abused and attacked by some student leaders in other academic institutions. introduced?”

Reportedly, this audio, the truth of which has not been verified by News18, shows a student leader threatening over the phone. Said TMCP lecturer on audio says he has the audacity to touch teacher collars. Following complaints from teachers, JU authorities have said they will investigate the matter. 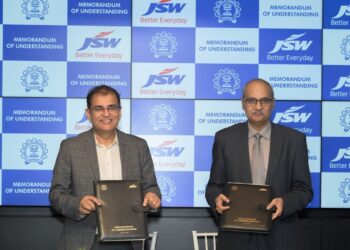 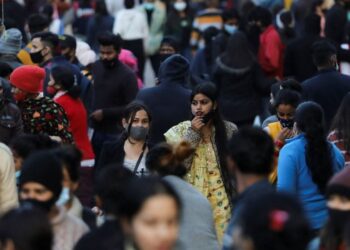 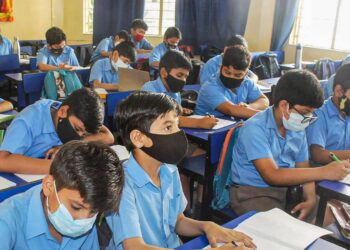 Despite clues, private schools in Delhi did not allow access to EWS children: NCPCR