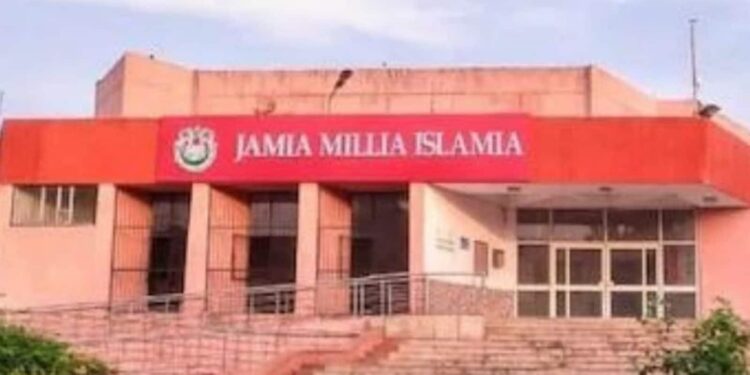 Students can secure their places at Jamia Millia Islamia from September 29 to October 1. (Representative image)

Jamia Millia Islamia shares his first merit list of shortlisted candidates for admission into as many as 10 undergraduate courses. The merit list will be prepared solely on the basis of the Common University Entrance Test (CUET-UG) and will be released on September 26. Candidates who applied for RUG programs at the varsity can check the merit list at jmicoe. in, once out.

After the publication of the first list, students can secure their places from September 29 to October 1. Those whose names are not on the first list should not lose hope as three more merit lists are published by JMI. The second merit list will be announced on October 6, after which students can be admitted between October 10 and October 12. The third list of shortlisted candidates will be published on October 17, and students will have two days to secure admission, from October 20 to 21.

If there are still places available, a definitive list will be announced on October 26 and students can be admitted from October 28 to 31. First-year students can take classes from 3 October.

Jamia Millia Islamia has decided to make CUET scores the foundation for admitting students into just 10 undergraduate programs in the 2022-23 academic session. While other state universities in the capital will enroll students in almost all of their courses through CUET scores.

UG admission through CUET 2022 has commenced in central universities like Delhi University (DU), Banaras Hindu University (BHU), University of Allahabad and a few others. So far, information on the admission timeline into Jawaharlal Nehru University (JNU) is still awaited. JNU had stated in a notice on September 16 that it is processing the data of candidates received from the National Testing Agency (NTA) and that the admission portal will be launched soon.