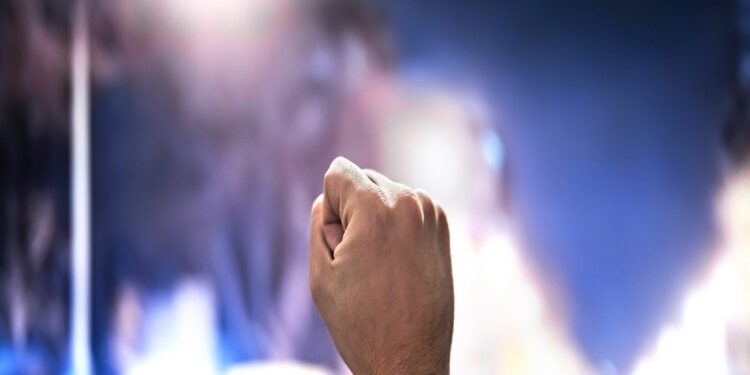 Students from Jamia Millia Islamia (JMI) protested Tuesday against the university board over the cancellation of activist Safoora Zargar’s admission. The students accused the university administration of targeting Zargar, as she has been at the forefront of several protests.

Zargar, along with several student organizations including the Students Islamic Organization of India (SIO), the Fraternity Movement and the Campus Front of India, joined the protest. The students raised slogans such as “Down with the Jamia government” and “Down with (Vice Chancellor) Najma Akhtar”.

“There is no reason not to give her (Zargar) an extension. The university deliberately targets her and makes her submission impossible. It says her progress is not satisfactory, which is quite arbitrary,” said SIO National Secretary Rameses EK. In a notice dated Aug. 26, the Dean’s office, Faculty of Social Sciences, said that Zargar has not submitted her MPhil dissertation within the maximum stipulated time of five semesters.

The dean’s office maintains that the action was taken against her on the advice of the Research Advisory Committee (RAC) on July 5. The case was approved by the Faculty’s Education Committee on August 22.