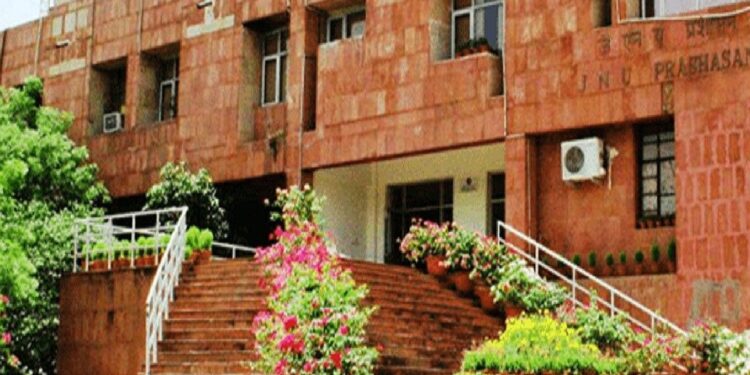 An assistant professor of Jawaharlal Nehru University (JNU) was kidnapped for several hours by a group of people and subjected to physical assault, threats and extortion after a traffic altercation, the university teachers’ organization claimed Sunday. Sharad Baviskar filed a complaint with police on June 18, the JNU Teachers Association (JNUTA) said, demanding swift action against the perpetrators.

However, the police could not immediately respond. In a statement on Saturday, the JNUTA claimed that the professor was subjected to a “prolonged violent attack” on the night of June 17-18, 2022. The incident is believed to be the result of a traffic conflict.

“Prof Baviskar (traveling alone in his car) was forcibly kidnapped by a group of miscreants when he proposed to take the dispute to the police station,” the statement claimed. “He was locked up and taken to a home in Delhi where he was held captive for more than three hours. While trying to reason with his captors to free him, he was subjected to verbal abuse, physical assault, threats and financial extortion,” he claimed.

The JNUTA expressed the hope that the Delhi Police will “catch the perpetrators at the earliest” and ensure the safety and security of Prof Baviskar and his family. “The JNUTA also expects the JNU administration to take Prof. Baviskar’s complaint to the police in all sincerity,” it added.