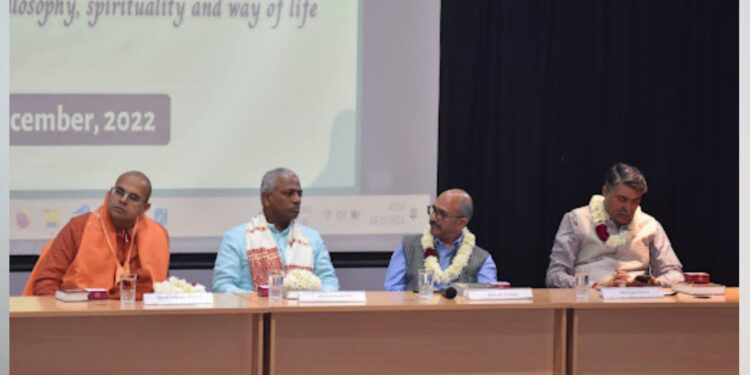 In a first for the varsity, Delhi’s Jawaharlal Nehru University (JNU) celebrated Gita Jayanti in conjunction with the International Society for Krishna Consciousness (ISKCON) at its Convention Center on Saturday.

The event was attended by more than 500 participants from across the city and saw an overwhelming turnout, mostly by JNU students, which according to a press release is “a shift from the general trend of public gatherings and protests in JNU”.

“For the first time, students participated enthusiastically and danced to the tune of fusion kirtan sung by the ISKCON supporters. Motivational speeches by His Grace Amog Leela Prabhuji kept the audience mesmerized by the eloquence and teachings of the Bhagavad Gita,” the press statement said.

It was a university level program organized under the leadership of JNU Vice Chancellor Prof. Santishree D Pandit.

The event started with the deliberation of Shri Shankaranandaji, National Jt. Organizing Secretary of Bharatiya Shikshan Mandal, on the teachings of karma in Srimad Bhagavad Gita, the statement read.

There were panel discussions on various sampradaya readings of the Gita followed by the reading and application of the Gita in modern life, science and politics. 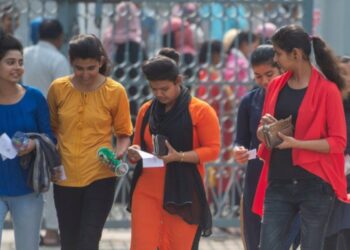 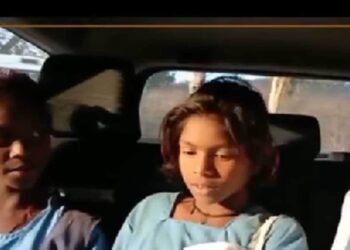 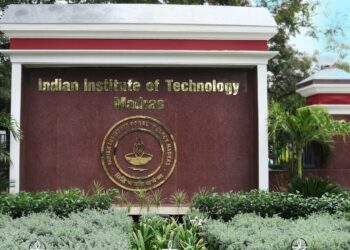 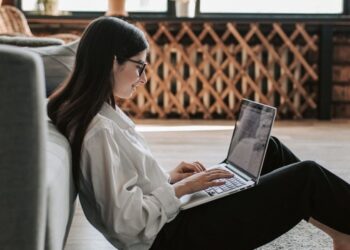 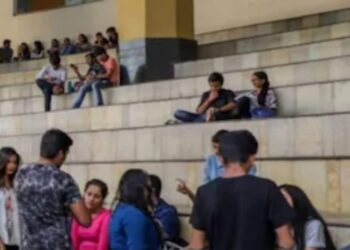 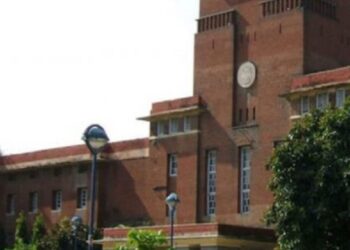