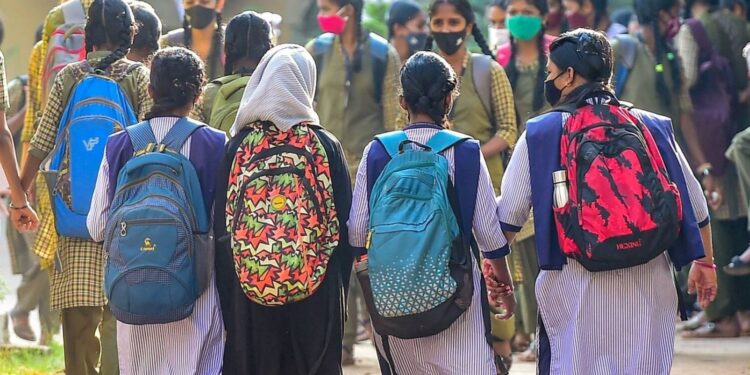 However, the statement drew flak from Muslim outfits who questioned the minister’s green signal for Ganesh Chaturthi’s celebrations, while continuing to support the ban on wearing hijab in schools and colleges. Campus Front, the student wing of the hardline outfit Popular Front of India (PFI), condemned Nagesh’s statement. The outfit said the state government hurt the feelings of other religious communities by “favoring one community”.

Campus Front state president Athavulla Punjalkatte said in a tweet that the state was Nagesh’s attempt to create unrest in the education sector and take political advantage of it.

The minister of Edu allowing Ganesha to embed in government schools and colleges is an attempt to create unrest in the education sector and gain political advantage. It is objectionable. Ironically, this is the same preacher who once said that “religious practices are not allowed in educational institutions”. Shame!! https://t.co/uyCwUqRcEY

However, BC Nagesh later clarified that Ganesh Chaturthi should not be treated as a religious program. “It’s a movement. It has been celebrated since independence and this festival will unite the people. That’s what I said – that educational institutions are free to perform Ganesha pooja and celebrate the festival,” he told The Hindu.

The row over the wearing of hijab on campus began in December last year when six students from a government girls’ school in Udupi were reportedly barred from entering classrooms for wearing the veil. This sparked protests against the college authorities, but the matter quickly became a state and national issue. Similar protests and counter-protests were reported from other parts of Karnataka.

Several petitions were filed with the Karnataka High Court where Muslim students sought the right to wear hijabs in classrooms under Articles 14, 19 and 25 of the Constitution of India. However, the HC ruled that the right to wear a hijab is not constitutionally protected as it is not an essential religious practice of the Islamic faith. 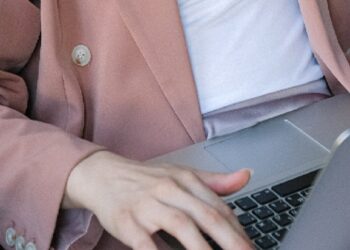 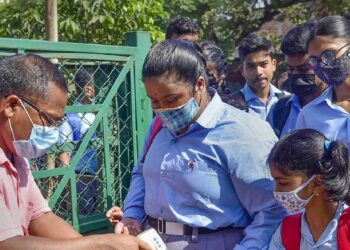 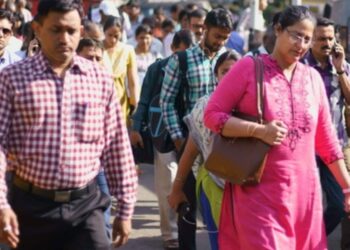 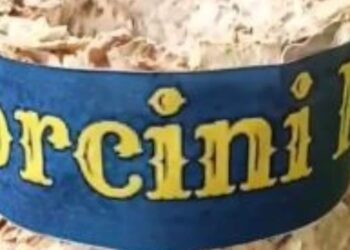