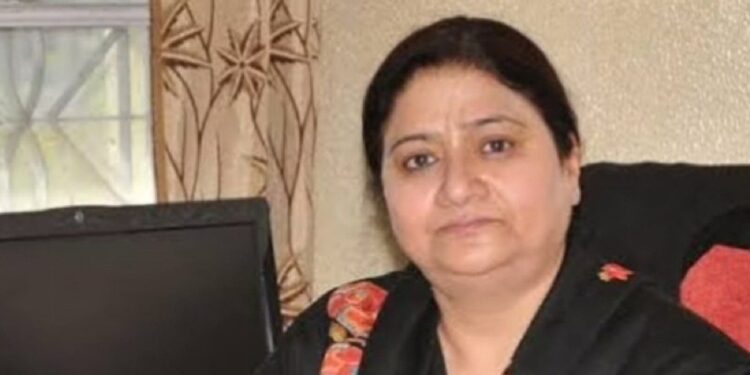 Professor Nilofar Khan will take charge of the University of Kashmir as Vice-Chancellor. She will replace Earth scientist Prof Talat Ahmad whose three-year term ended in August 2021. Khan will be the first woman to lead the university.

Khan is Professor of Home Economics at the University of Kahsmir. She is appointed for a period of three years from the date she takes charge.

Recently, Jamia and JNU also received their first-ever female Vice-Chancellor. The first-ever female Vice-Chancellor of Jamia Millia Islamia (JMI) Najma Akhtar has also been awarded the Padma Shri Prize. Jawaharlal Nehru University (JNU) got its first female vice chancellor in Santishree Dhulipudi Pandit who was a professor at Savitri Phule Phule Pune University (SPPU). Pandit is also the first-ever JNUite to be appointed as the VC of his alma case.