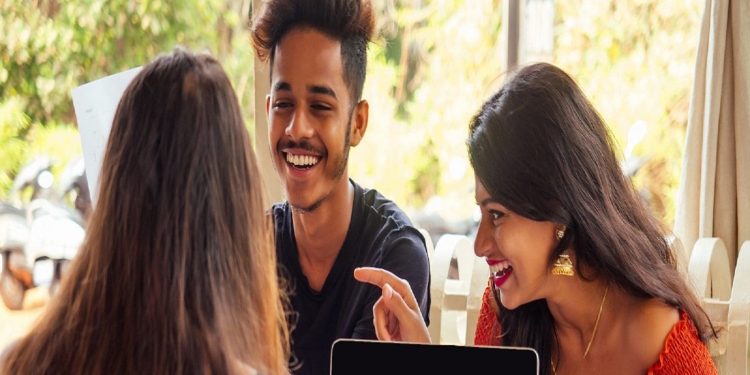 The University of Kerala has made a major blunder by giving its students the answer key instead of the question form. According to Onmanorama, no student saw this as an opportunity, reported the matter and proceeded to finish the exam and leave the exam room.

The serious backlog was discovered too late during the evaluation process. After the error was noticed, a complaint was made.

The answer key was handed out in lieu of the questionnaire for the fourth semester BSc Electronics exam, which was held in February. It was a unique exam held amid the COVID-19 restrictions. So far, the university has not taken any action against the guilty officials.

A similar incident took place on Saturday when Kannur University in Kerala witnessed a serious breakdown in the administration of its third-semester botany study. The university provided an exact copy of last year’s questionnaire. Notably, prior to this recent case, Kannur University had to cancel two BSC psychology exams when it was discovered that the varsity had used last year’s questionnaire for both exams.

The state’s governor, Arif Mohammad Khan, made critical statements the following day, April 22, in response to Kunnar University’s mistakes. He stated that those responsible for the question paper fiasco should accept responsibility for their blunders. He further said that when he returns from Delhi, he will investigate the matter thoroughly. He also claimed that while the school-level education in Kerala is excellent, the higher education sector in the state is in disarray.

“Higher education in the state is in the doldrums. This is a clear sign of incompetence. Someone has to take responsibility. What will the committee do? Someone should voluntarily take responsibility for it,” he told the Times of India.