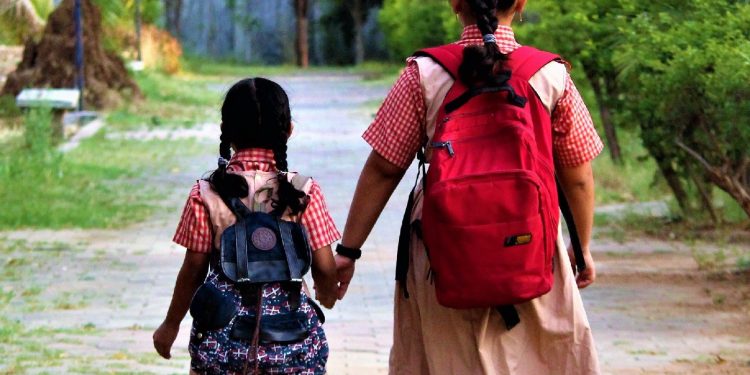 A Madras High Court holiday bench on Friday admitted a public interest plea to end the forced conversion of students in schools, and ordered a notice to the government of Tamil Nadu to be returned within four weeks. The court of Judges R Mahadevan and S Ananthi admitted the petition after they convinced themselves that the issue raised was enforceable.

The case will be brought before an ordinary court after the summer break, which will end on June 6. Meanwhile, the petitioner, B Jagannath, a city attorney, has filed an additional affidavit claiming forced conversions should take place in more places. According to a classified investigation conducted by a private TV station, similar incidents of forced conversion had occurred in five other places in the state, counsel told the judges.

The original petition prayed for a direction for the government to establish effective guidelines and take all necessary steps, including corrective action, to ban proselytizing and forced religious conversions in government and government-supported schools and other educational institutions/ prevent and prohibit. secondary level.

In support of his petition, the petitioner cited the recent incident that took place in Thanjavur district, where Lavanya, a student, committed suicide due to alleged pressure to convert to Christianity. The Court had ordered a CBI investigation into the case and the Supreme Court had confirmed it, the petitioner alleged.

The petitioner also referred to another incident at a government school in Kanyakumari district, where a student was allegedly forced to kneel for failing to comply with the demand for conversion. The petitioner wanted strong action against conversion by some individuals.

Drawing up necessary guidelines against forced conversion in government schools involving poor and innocent students is not within the purview, scope and authority of the legislature, as the alarming situation and circumstances made it clear that the government apparatus and apparatus have failed miserably to achieve these goals. students to be protected and prevent such incidents effectively and that there is no option but for the judiciary to intervene in the matter. Forced conversions are against the secular ethos, the fundamental basis of the Constitution and against Articles 21, 25, 14 and 19. This can only be stopped if the judiciary comes in and issues directives, the petitioner argues.