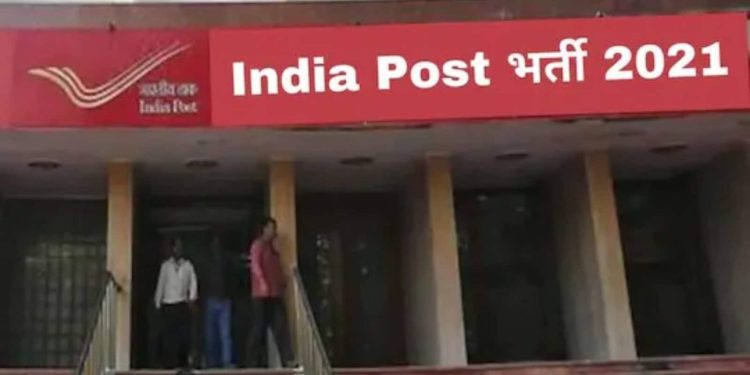 Every day, Sanjay KP, a postman at the Sunkadakatte Post Office in Bengaluru, delivers 40 to 50 letters in his designated area. With the dream of becoming a police officer one day, Sanjay came to the capital of Karnataka from his hometown of Mandya in 2015. Today, he has come a step closer to achieving it after earning the second rank (BA) in Bengaluru City University and achieving a score of 91.73 percent.

It has certainly been an uphill ride for Sanjay, who comes from a humble farming family with just enough money to run their home. He recalled how one of his cousins, who also works in the postal department, gave him the application and asked him to move to Bengaluru.

“I had just written my ITI exams. But when the results came, I had only failed a paper called Workshop Calculation by two points. I had done well in all my other papers and scored 76.8 percent, but failed in this one. I decided to take the exam and passed. The post office job offer came in at the same time,” he told News18.

Determined to continue his training as a sub-inspector, he enrolled at the VV Puram Evening College of Arts and Commerce, as fees were lowest there.

“In 2018 I obtained 87 percent (distinction) in my pre-university education. No one had gotten that much until then. My teachers and the principal kept pushing me to do better. They were my driving force. When I scored above 90 percent in all my papers, they said they were proud of me and knew I was going to be a top player,” said Sanjay.

dr. HP Sridhar, a proud principal of VV Puram College, said Sanjay has brought recognition that the institute had never received before.

“He did a fantastic job. We had honors students. By graduating with second grade in Bengaluru City University College, he set a new record for us. He took his own notes by referencing books from the library. He also a beautiful handwriting. He has the capacity to be an IAS or an IPS officer. We are so proud of him,” Sridhar told News18.

With only four to five hours of sleep a day, the young postman was fond of understanding subjects such as economics, history, political science, the three subjects he took for his final exams. As for the choice of topics, he said he was eager to learn more about the Indian economy, how the political system works, the constitution and its contribution to India’s growth.

“I like to read about politics and we should all learn history because that is the basis of the current development of our country,” he said.

Sanjay also ensured that his younger sister continued her education and she is currently pursuing her engineering in a city college. “This shows how committed and responsible he is as an individual. He wants to take care of his family, small sugarcane growers in Mandya, and give them a good life. That makes us even more proud of him,” Sridhar added.