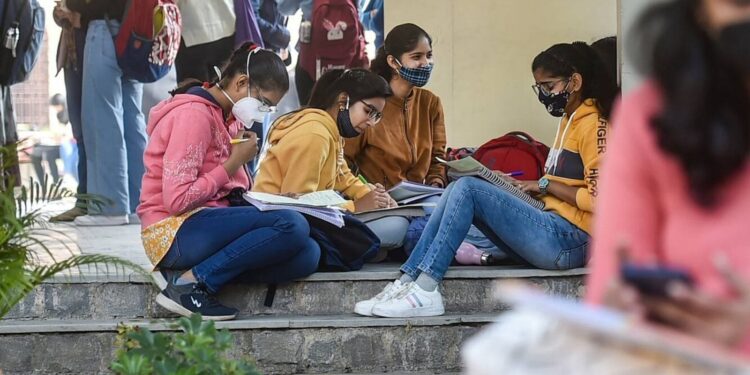 In order to improve the confidentiality of the NEET UG 2022 assessment process, the National Testing Agency (NTA) assigned fictitious roll numbers to the OMR answer sheets of all examination candidates this year. According to a report in the Indian Express, it is the first time that NTA has taken such a step.

Although OMR answer scripts for NEET-UG are evaluated by software, there is human intervention when transporting the answer sheets to the computer. The leading daily newspaper quoted a senior official from the testing agency as saying: “We have introduced this measure only for NEET as it is the only pen-and-paper exam left and therefore requires manual processing of OMR sheets. JEE (Main) , CUET are all computer-based tests.”

Using a fake roll number for the evaluation process is a common practice practiced by many exam authorities. This measure restricts the examiner from doing a particular candidate a favor as he/she cannot identify the examinee’s roll number. Reportedly, the examiners couldn’t even figure out which school, city, state or territory an examinee belongs to.

The NTA announced the NEET-UG results on Wednesday, September 7 through its official site, neet.nta.nic.in. A total of 18.72 lakh medical aspirants registered for the admission test which was held on July 17 this year. About 95 percent of the registered candidates appeared in NEET UG 2022 and about 9,93,069 candidates qualified for it with a pass rate of 56.27. Tanishka from Rajasthan took the first position in the exam while Vatsa Ashish Batra and Hrishikesh Nagbhushan Gangule took the second and third position in the merit list.

It should be noted that those who have scored more points than the cut-off will be able to access the 15 percent seats under the all-India quota (AIQ). The AIQ seats are filled in accordance with MCI/NMC/DCI legal regulation and based on a candidate’s NEET 2022 ranking. The states will provide their own guidance for granting admission to the remaining 85 percent of the seats.