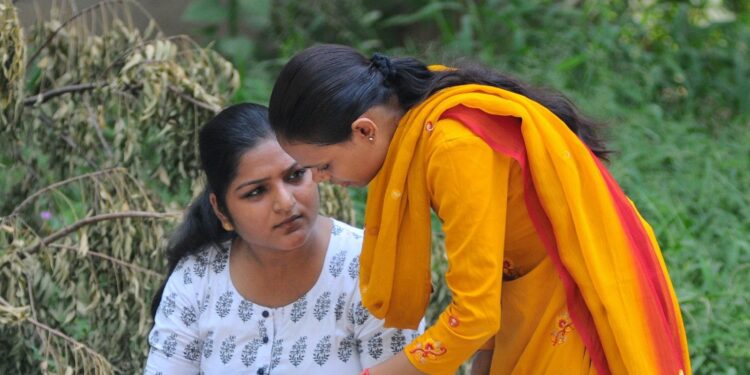 NTA is going to run UGC NET again. The re-examination is likely to take place in the second half of August.

Following multiple reports of technical issues during the University Grants Commission-National Eligibility Test (UGC-NET) on June 8, the National Testing Agency will now rerun the study at the affected centers. A notification has been made about this. NIT Calicut and at least four other centers in Uttar Pradesh reported technical issues causing delays and difficulties in the paper.

The re-examination is likely to take place in the second half of August. The exam date can only be confirmed after an official announcement.

Due to the server outage at NIT Calicut, the exam was unable to start at its scheduled time of 9:00 AM and it remains suspended until 12:00 PM. Many candidates walked out of the center in protest at the mismanagement and demanded re-examination, reports Edexlive.

“After consultation with the NTA authorities, the exam was resumed at 12 noon with 44 candidates and they were given extra time to make up for the hours lost due to technical errors. At 3:15 pm the exam was over. Some candidates boycotted the exam and demanded a new test on another day. The NTA Observer contacted the NTA, New Delhi, who rejected the demand for a retest,” NTA officials said in a statement. They added that the remaining students were able to complete their papers without further delay or difficulty.

The NTA had announced that it was conducting UGC-NET (December 2021 and June 2022 merged cycles) for a junior research fellowship and eligibility for assistant professorship for six days between July 9 and August 14. The UGC NET 2021 cycle had to be canceled due to the impact of the COVID-19 pandemic.