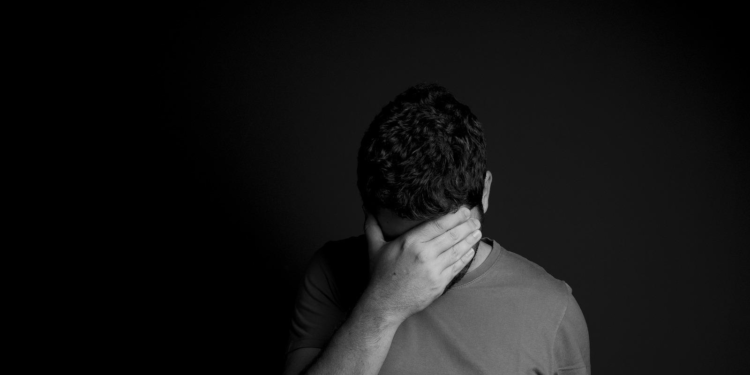 A 19-year-old student at the prestigious BJB Autonomous College here is believed to have died by suicide in her hostel on Saturday, raising fears that she had ended her life due to being chased by seniors, police said. The freshman of Plus-III Arts with History was found hanging in her room at the women’s inn, Deputy Police Commissioner Prateek Singh said. Police found a suicide note in the room saying she was being mentally harassed by three seniors from the college. However, she did not name anyone and it is unknown if the trio are lodgers from the hostel.

While people know there were no rags at BJB Autonomous College, the three senior students were berating and harassing them, she said in the suicide note addressed to her father.

The student, who was also preparing for the All India Civil Service exam, also said in the note that she was unable to focus on her studies because of the “harassment”.

College director Niranjan Mishra said he was not aware of any incident in the college and the deceased had made no such complaint. Her mother, who resides in Cuttack, filed a complaint here with the Badagada Police Department, requesting a proper investigation and arrest of the three senior students responsible for her daughter’s death. Police said the student took the extreme step after her roommates left for classes at 10 a.m. Her roommates said she was normal at the time and asked them to bring her class notes.

Meanwhile, activists from NSUI’s Odisha unit staged a dharna in front of the official residence of the Minister of Higher Education, Rohit Pujari, and demanded his resignation over the government’s failure to stop arguing in the college. They also demanded the immediate arrest of those three senior students. Some activists were arrested by the police after they started throwing tomatoes at the minister’s house.