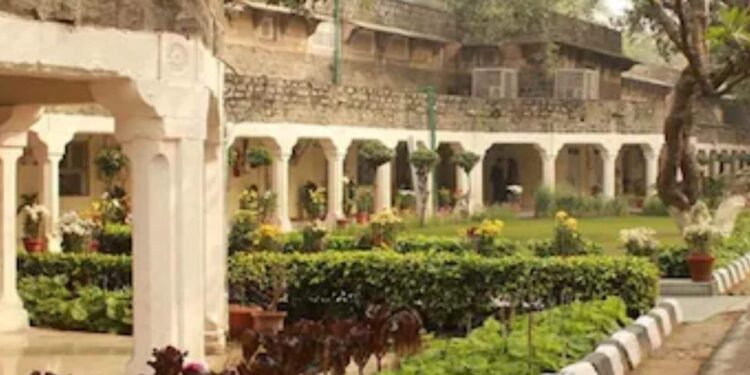 The online admission process for Ambedkar University’s undergraduate and postgraduate courses in the College of Art (CoA) has begun, the varsity announced. It comes amid an ongoing battle over CoA’s affiliation between the University of Delhi and the Delhi government, which funds Ambedkar University.

The admission procedure started on Friday. The last date to apply online is June 30, the university reports in a notification. Admission to the School of the Arts could not take place during the last academic session due to the connection problem.

“The online admission process, for the 2022-23 academic session, in the Undergraduate and Postgraduate programs of College of Art, as part of Dr BR Ambedkar University, has been launched and the online registration/application form in the following programs has been launched,” it read the notification. There are 11 courses for which Amdebkar University has started the admission process.

However, the Executive Council of Delhi University, the highest decision-making body, refused to exclude the college. In March last year, the Delhi government announced that the College of Art would be affiliated with Ambedkar University as the college was facing several problems.

Eleven faculty members from Academics for Action and Development of the DU wrote a letter to the Vice-Chancellor early this month requesting his intervention after the College of Art began the admission process as part of Ambedkar University. In a letter, the 11 lecturers, including members of the Executive Council and the Academic Council of the DU, said that such “unfortunate action” by Ambedkar University is against the statutes of Delhi University. 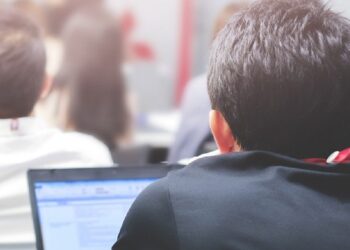 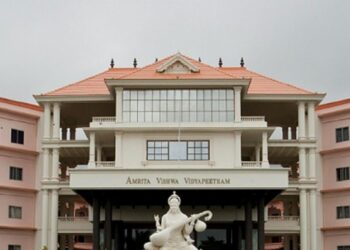 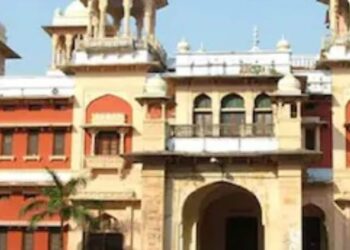