Our rightful place in the top 50, lagging due to ‘perception’, former IIT Delhi director in QS ranking 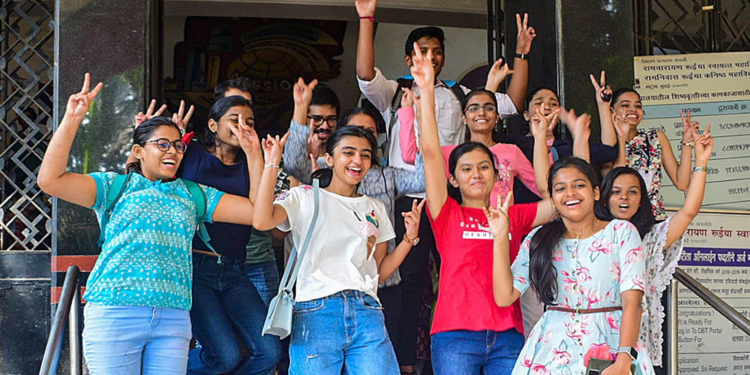 Describing the six parameters by which QS ranks institutes includes academic reputation from global survey, which has the highest weighting at 40 percent, employer reputation from global survey with 10 percent weighting. The faculty-student ratio and the citation per faculty Scopus each weigh 20 percent. The remaining 10 percent is divided equally between ‘proportion of international students’ and ‘proportion of international faculty’.

The professor stated that 50 percent of the weight includes a reputation matrix, saying that perception is a “totally subjective measure” as “who you ask determines where you rank.” He further stated: “We need to improve our perception. Indian institutions score very badly here.”

He added: “Of all the parameters, the citation by faculty is the most definitive parameter and comes from trusted databases. That’s where Indian institutions now excel, with IISc at the top. By this measure, most of our top intuitions are in the top 100.”

“So if (we) do poorly in these series, it’s not because our top institutions are not research-intensive or of poor quality. It’s because of perception and lack of international footprint.” he said in a post on social media.

Want to get a perspective on the QS World ranking released yesterday regarding the Indian institutions? Please read on. @worlduniranking #iits #QSRankings #ranking #higher education pic.twitter.com/UkeXDiM3fF

In the QS World University Rankings 2023 edition released on Wednesday, IIT Delhi was ranked among the top 200 world institutions with an improved ranking of 174 among 1422 globally ranked institutions. IIT Delhi has shown improved performance with an overall score of 46.5 in QS WUR 2023 compared to last year’s score of 45.9 overall. A remarkable improvement was also shown in the perception statistics with a score of 49 for academic reputation (45.8 last year) and employer reputation 79.2 (70.8 last year). The position in Academic Reputation and Employer Reputation improved by 12 and 23 positions respectively from the previous year.

The former director suggested measures for other institutes and IIT Delhi to improve its position in the perception matrix, the former director said: “Our top institutions going global and developing an international footprint is the surest and fastest way to secure our rightful place in this world ranking We have to do that without compromising on our other quality standards.” 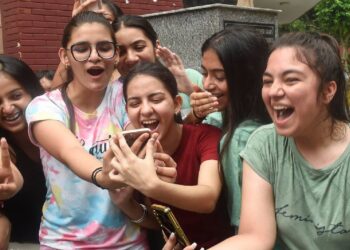 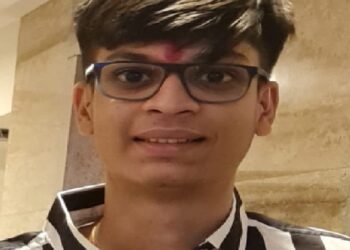 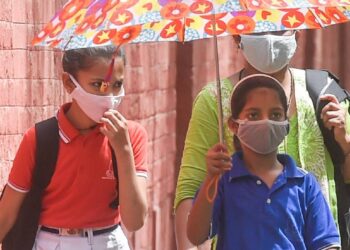 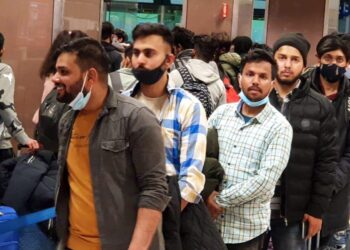 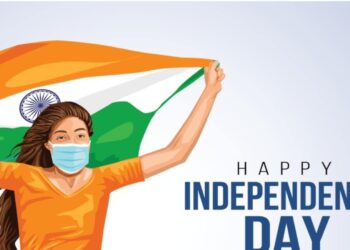