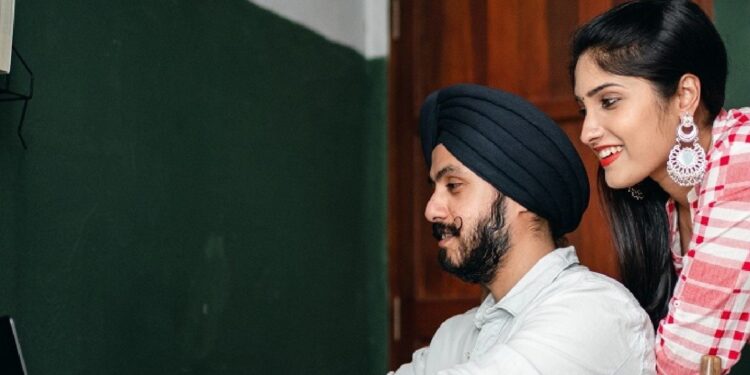 According to a survey by the National IAS Association, a staggering 73 percent of UPSC exam candidates prefer online coaching over regular classroom coaching after the pandemic. The top reasons cited by survey participants for preferring online preparation were ‘time-saving’ (65 percent) and ‘flexibility’ (55 percent). Several candidates (42 percent) said it was a financially sound decision, as it saves them a lot of money that would otherwise have been spent on room and board.

Overall, 87 percent of working professionals preparing for the civil service exam are equally enthusiastic about the prospects of online preparation. They claim that the availability of high-quality recorded educational content helps aspirants to learn and revise at their own pace.

In the present day, public administration, geography, sociology and political science are some of the favorite electives among UPSC aspirants, even those with scientific backgrounds. Some of the most popular coaching academies in Delhi have also developed a significant online presence. For general studies, candidates will prefer offline coaching from Vajiram and Ravi in ​​Delhi or online coaching from platforms such as Unacademy.

Disadvantages and Challenges of Online Preparation for UPSC CSE

One of the many aspects of the new challenges that have arisen after the pandemic is that social interactions have gone digital. For example, peer-to-peer interaction, a key aspect of UPSC’s preparation to remain competitive, has shifted to Facebook pages and WhatsApp groups. In this scenario, misinformation spreads as fast as the real thing, and it’s hard to distinguish between the two. For example, about 87 percent of survey participants reported having trouble choosing the right option without guidance from senior aspirants.

In addition, 67 percent of aspirants based outside of Delhi-NCR and most of those based in rural areas reported experiencing problems due to weak internet connection at least more than once. But since the recorded lessons are also available online, about 97 percent believed they could make it after that.

Another big problem with online coaching is that students think it has led them to spend more time on online social media such as Facebook and Instagram, on the pretext of checking it out for just a few minutes. 86 percent of aspirants believe their preparation would improve significantly if they spent less time on social media platforms.

A whopping 54 percent of aspirants believe the pandemic helped them focus on their studies because they had an excuse to avoid social gatherings and functions and were unable to go on outings. However, some aspirants, mainly working in the informal sector, felt that their studies were influenced by the mental stress they faced due to financial constraints caused by the pandemic, while some were infected with Covid19 themselves.

Overall, 86.9 percent of them said it took a long time to get back to the previous study pace. 34 percent of participants responded that they had considered leaving their UPSC exam prep for a variety of reasons during the pandemic.