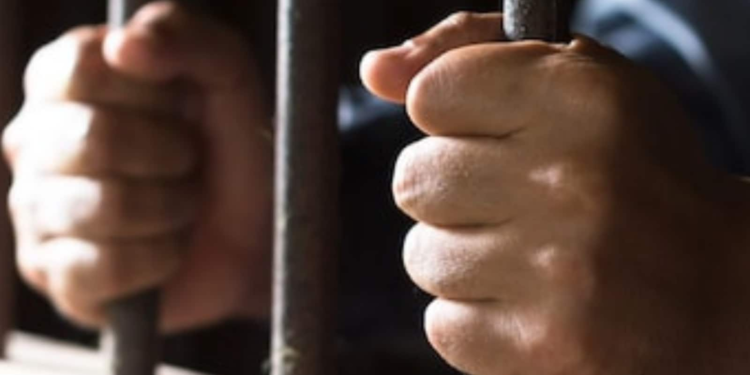 A case has been brought against a principal of a private school in Badaun, Uttar Pradesh, for allegedly showing an obscene video to a grade 3 student, police said on Saturday.

The student’s parents claimed that the school principal called the girl to his room on Sept. 15 and showed her an obscene video and photos on his cell phone, City Police Chief Inspector Amit Kishore Srivastava said.

Following the complaint, an FIR was filed against the head of the school, which is located in the Saar Kotwali area, police said, adding that the matter is under investigation.

The parents said the girl was initially silent about the incident and only informed them on Saturday, after which they approached the police, Srivastava said.