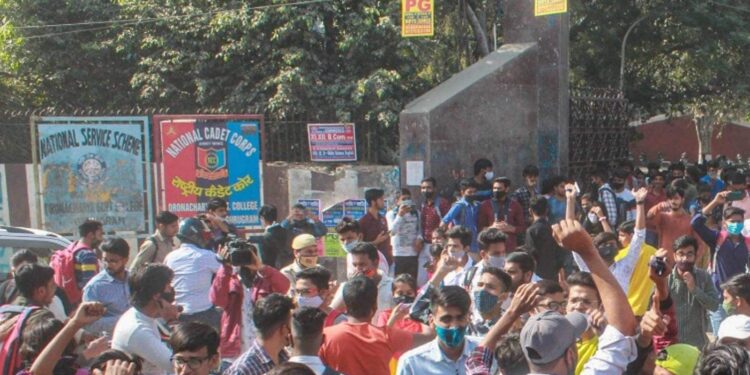 The Railway Recruitment Board (RRB) has been set up to conduct the Computer-Based Test 2 (CBT 2) for recruitment to the National Thermal Power Corporation Limited (NTPC). The recruitment is for the positions of wage levels 2,3 and 5. The CBT 2 will be conducted between June 5 and June 17. As the exams are near, dozens of candidates have to wait for their admission card. According to the reports, the access card is expected to be released on June 2.

Once the admission card is available, here are the websites for candidates to check.

This time, the CBT-2 centers in nearby districts will be favored by the exam conducting authorities. The Examination Board has decided to only set up centers in cities within a maximum radius of 500 km. The information about the centers will probably be shared with the candidates a week before the exams start.

Meanwhile, Level 5 exams will be held in Bhopal, Guwahati, Ajmer, Bengaluru, Chennai, Jammu, Srinagar, Kolkata, Siliguri, Ahmedabad, Prayagraj, Thiruvananthapuram and Malda on June 15. The wage level 2 and level 3 exam in the above cities will be conducted on June 16 and June 17. In addition, the CBT-2 examination of NTPC levels 4 and 6 was held on May 9 and May 10.

The RRB NTPC CBT 2 exams were originally scheduled to be held in February this year but had to be postponed due to student protests over the alleged discrepancy in the CBT 1 results. 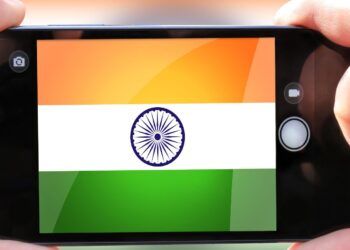 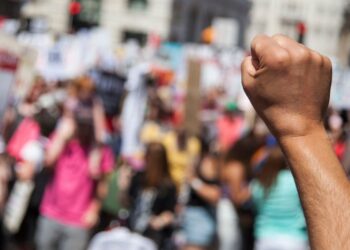