by Nick Erickson
in Education & Career
0 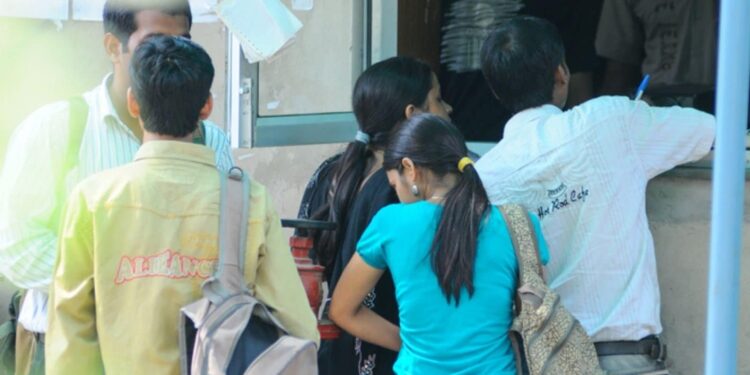 The Railway Recruitment Boards (RRB) released the RRB NTPC 2021 result for all 23 regions on Friday. It has also released cut-off marks and scorecards on its official website at http://www.rrbcdg.gov.in/. Candidates who sat in the exam can download their RRB NTPC 2021 Result for CBT 1 for all regions on their respective regional websites.

The cutoff marks have been released by category separately for each zone, such as RRB Patna results, RRB Kolkata results and RRB Chennai results. Candidates who qualify for that cut-off will be considered for the next round or CBT 2 to be held for the final recruitment process. Candidates can check below region-wise/zone-wise expected boundary for CBT 1 result.

The zone-wise official cut-off has been updated as released on the official website http://www.rrbcdg.gov.in/. Nearly 1 crore candidates who applied for the exam can check their results on their respective regional websites. A total of 1,26,30,885 candidates had appeared for the RRB NTPC 2020-21 exam conducted from December 28, 2020 to July 31, 2021 in 7 stages.

RRB NTPC Result: How to check?