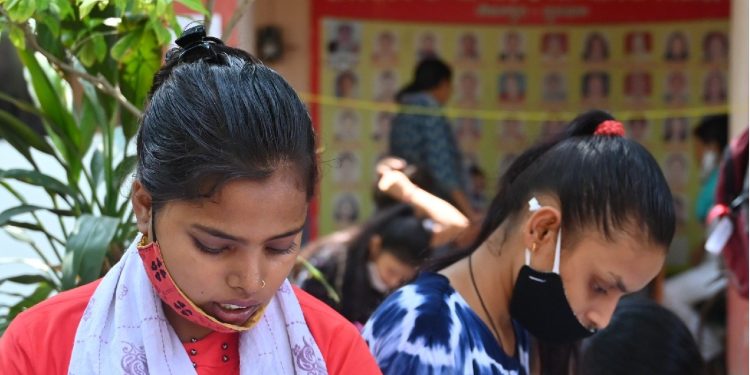 “It is extremely unfortunate that we have such outdated ideas despite dowry being a criminal act. It is more concerning that students are exposed to such regressive content, the Shiv Sena MP said.

According to the book, “ugly girls can be married off with an attractive dowry to good or ugly looking guys”.

“It is appalling how such derogatory and problematic texts continue to circulate. That a textbook detailing the merits of dowry could actually feature in our curriculum is an embarrassment to the nation and its constitution, she said in the letter.

“It is extremely unfortunate that we have such outdated ideas, despite the fact that dowry is a criminal act. More worryingly, students are exposed to such regressive content and no action has been taken so far, she added.

She said the distribution of such “regressive textbooks” should be immediately stopped and removed from the curriculum, and strict measures should be taken to ensure that such anti-feminine content is not taught or promoted in the future.