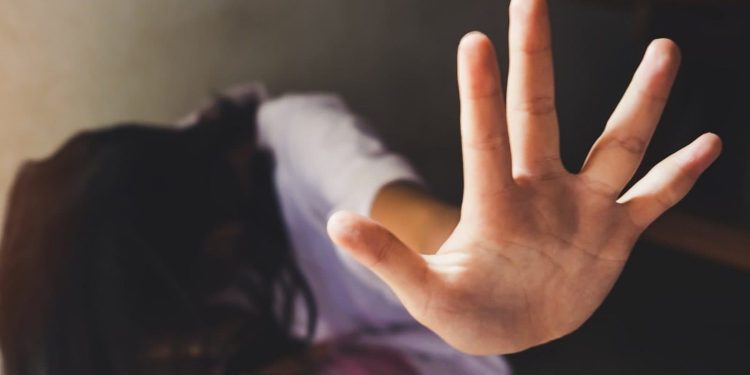 The case started via a social media post (Representational Image)

The case was registered on Thursday based on a complaint filed by the father of the class 10 student that his daughter was assaulted outside the school by a Riya (18), a minor (16) and others.

Delhi police have registered a case over an alleged assault on a grade 10 student outside a school in Burari, officials said Friday. Police say the incident took place on Monday and a video of it has gone viral.

The case was registered Thursday on the basis of a complaint filed by the class 10 student’s father that his daughter had been assaulted outside the school by a Riya (18), a minor (16) and others, Deputy Commissioner of Police (North) Sagar Singh Kalsi said. It was alleged that the class 10 student posted something on social media against another girl from her school, who informed her brother about it.