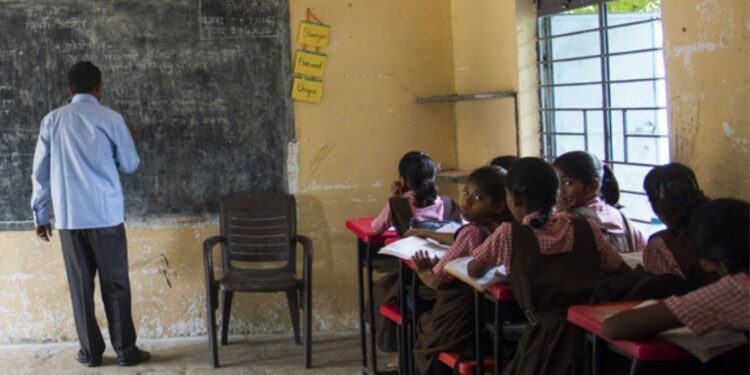 The investigation so far has revealed cases where candidates were nominated even after submitting blank answer scripts, he claimed.

Several officials of the Ministry of Education of West Bengal are implicated in the irregularities in the recruitment of primary school teachers, a senior CBI official claimed Saturday. The investigation to date has revealed cases where candidates were nominated even after submitting blank answer scripts, using only their name and registration number, he claimed.

“There are several lower level officials and employees, including clerks, who are involved in the irregularities in appointments in primary schools in West Bengal,” the CBI official told PTI. “We found several answer sheets that are blank and only have names and registration numbers written on them. These candidates were later nominated,” he claimed. Transactions involving huge amounts of cash between these officials and the candidates took place before the appointments were made, the officer claimed, adding that the agency has found evidence of this.

The CBI is investigating allegations that primary school teachers have been illegally recruited in the state, by order of the Supreme Court of Calcutta. The agency was asked by the court on Wednesday to investigate allegations of the “sale” of jobs for primary school teachers by a resident of North 24 Parganas. Former Education Minister Partha Chatterjee has been questioned by the agency in the matter. The court instructed the CBI to submit a status report on the investigation at its next hearing on June 15. 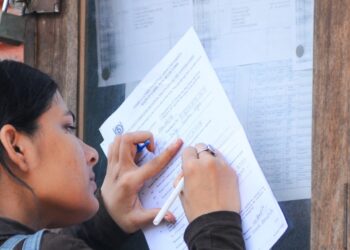