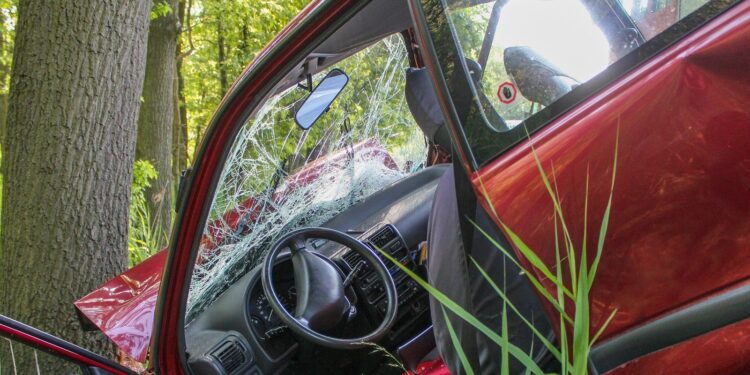 The tourists, belonging to Delhi, Haryana, Uttar Pradesh, Rajasthan and Madhya Pradesh, were traveling when a Tempo Traveler (UP 14 HT 8272) slipped off the road on Sunday evening and rolled down the hill at Jalori Pass in Banjar subdivision.

Most of the injured were admitted to the regional hospital in the city of Kullu, about 200 km from the capital.

The cause of the accident has yet to be determined, an official told IANS.

The administration struggled to free the victims from the badly mutilated vehicle.

People in the area began rescue operations before authorities arrived.

A police officer told IANS that sustained rainfall had occurred at the accident site for the past three days, leaving the road slippery.

When he received the information, he said that the local government rushed to the site to carry out the rescue operation.

The Chief Minister wished a speedy recovery of the injured and instructed the administration and hospital authorities to treat the injured in the best possible way.