UP Board 10th, 12th Result Date Announcement Likely This Week, Results In June 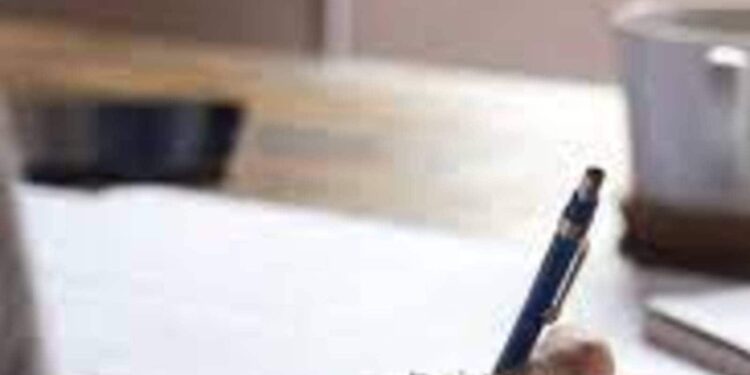 The UP board 10th and 12th exam results 2022 will be announced at the end of May or in the first week of June.

Lakhs of students who appeared for the UP Board class 10 and 12 exams and now they are eagerly awaiting their results. However, the Uttar Pradesh Madhyamik Shiksha Parishad (UPMSP) has so far not released an official date for the announcement of the results. However, judging by the media reports, the UP board 10th and 12th exam results 2022 will be announced by the end of May or in the first week of June. Once the result is out, candidates who have appeared for the exam will be able to check their results on the official website of the Education Council — upresults.nic.in.

In a recent meeting chaired by Chief Minister Yogi Adityanath, the UPMSP had discussed the process of flagging and the results of the announcement. According to the reports, at the meeting, the CM gave its approval to proceed with the plan to prepare the respective marking sheets. The process of checking answer scripts has now been completed and the board is now preparing the lists of marks and scorecards of the candidates, Zeenieuws reports.

More than 50 lakh students had appeared for the UP Board inter and high school exam this year. A total of 51.92 689 candidates registered for the 10th and 12th exams, of which 24,11,350 appeared for the UPMSP Inter exam and 27,81,654 for the HS. The exams were conducted at 8,373 centers across the state, of which 861 sensitive and 254 highly sensitive examination centers were identified. As many as 2 crore 25 lakh copies were reviewed by the UP board within the first 16 days of evaluation.