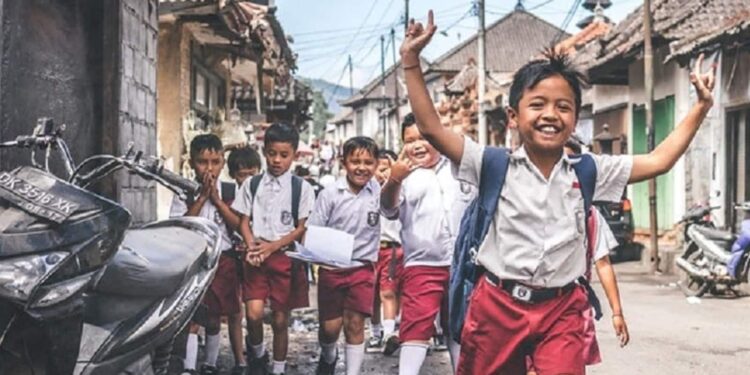 The government of Haryana has announced a public holiday for schools across the state in view of the celebration of Bhai Dooj. The day that celebrates the strong bond of love between a sister and brother falls on October 27 this year. All private, government and aided schools will remain closed on Thursday.

The government of Haryana released the notification about the day off a week in advance. The notice was also posted online on the official Twitter page of the Directorate of Information, Public Relations & Languages, Govt of Haryana. A scanned copy of the official letter announcing the day off for all private, government and assisted schools in the state was posted Friday afternoon.

The letter issued by the State Directorate of School Education and signed by Kuldeep Mehta, Deputy Director (Academicians), on behalf of the Director of Secondary Education Haryana, Panchkula. The letter is addressed to the education and elementary education officials of every district in the state.

The formal announcement states that the decision to declare October 27 as a public holiday because of Bhai Dooj was taken on October 20. Officials addressed in the letter have been asked to ensure that all schools in their districts comply with the decision. Bhai Dooj is usually the fifth and last day of the Diwali celebration, just after the primary day of the festival of lights. This year, while Diwali falls on October 24, Bhai Dooj is celebrated three days later.