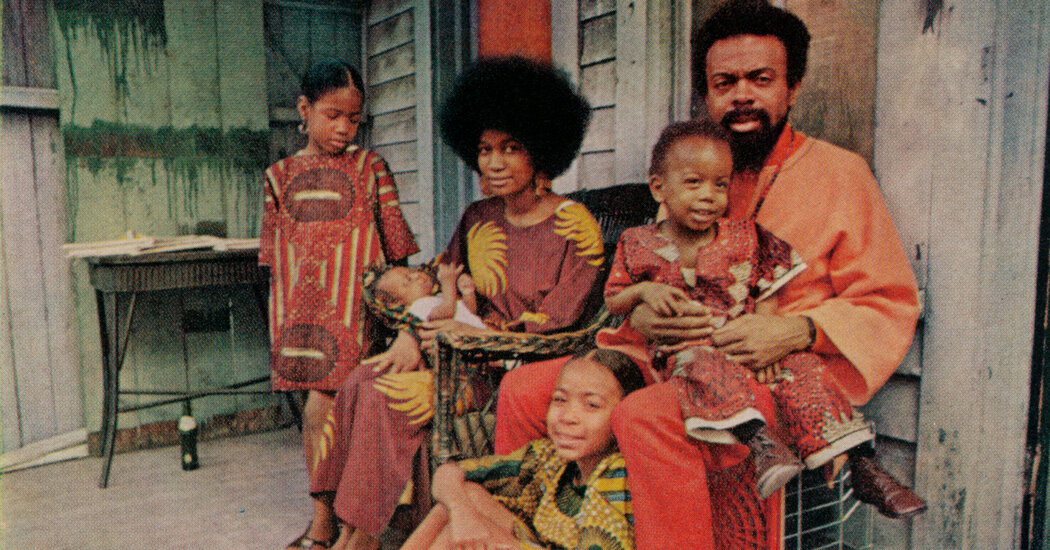 Historical accounts of revolutionary icons are often plagued with hero myths that glorify individuals at the expense of the community that formed them. With ‘Why Is We Americans?’, a documentary about the impact the poet and radical Amiri Baraka and his descendants have had on the city of Newark, directors Udi Aloni and Ayana Stafford-Morris try a different approach. In this condensed account of the multiple generations of artists and activists that make up the Baraka clan, the patriarch, who died in 2014, is a single (if central) knot. It’s a story that spans past and present, art and politics, and family and country – and the film, with its haphazard editing, struggles to contain it all.

In the opening minutes of the film, archive footage of Amiri Baraka’s rousing speech at the 1972 National Black Political Convention in Gary, Ind. – “What time is it? It’s nation time!” — gives way to scenes of his son Ras’ campaign to become mayor of Newark, a position he currently holds. From Ras, we move on to the other kids, including Amiri Jr., a political strategist who was active in student protests at Howard University, and Shani, a daughter whose murder led to the creation of a women’s center in her name. Amiri’s wife, Amina, emerges as the film’s most arresting figure, sharing touching anecdotes and sharp, feminist critiques of the Black Power movement.

But the film’s unfocused montages often raise more questions than the film can answer. Amiri Baraka’s first wife, the poet Hettie Jones, is mentioned only in passing, and some other important themes, such as Baraka’s feelings about the sexual orientation of a lesbian sister and daughter, are touched on too quickly. These elisions feel even more shocking given the ample time devoted to Lauryn Hill, an executive producer on the film, who seems to provide broad, mostly free cultural commentary throughout.

Why are we Americans?
Not judged. Running time: 1 hour 41 minutes. In theaters.