Ambient music is not a background. It is an invitation to suspend time. 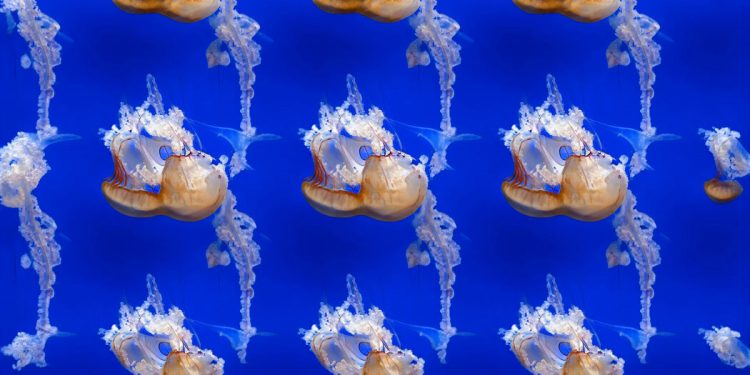 And yet the dominant view of ambient music today is a cartoonish inversion of these ambitions. In a multi-billion dollar wellness industry, streaming platforms and meditation apps frame ambient as background music — something for distant listening and consuming. It’s spa and yoga music, or field recordings for an undisturbed, restful sleep. Instead of embracing the potential of ambient – the ability to soften barriers and let go of ideas about sound, politics, temporality and space – the music is instrumentalized, reduced to sound-as-background.

It’s funny to think of ambient music as utility, as if it were something that allows selective engagement. As the musician Lawrence English wrote, “Ignoring music is not listening to it.” Experiencing ambient music – to make the political, philosophical and oppositional knowledge visible – requires a full use of the senses. It means tapping into the sensory vitality of life: the tactile, spatial, vibrational and auditory experiences that being human offers us.

Experimental music pioneer Pauline Oliveros envisioned how a sensory approach to music and listening could cultivate politically dynamic thinking. She spent her life developing a theory of deep listening, a practice that promotes radical attention. In this approach, there is a distinction between hearing versus listening; the first is a superficial awareness of space and temporality, and the second is an act of immersive focus. “Deep listening takes us beneath the surface of our consciousness and helps to change or lift limiting boundaries,” she wrote in 1999. “Listening is drawing attention to what is heard, gathering meaning, interpreting and deciding action. “

In 1974, in response to the tumult of the Vietnam War, Oliveros published a series of scores called ‘Sonic Meditations’, a precursor to her deep listening theory. The project investigates how body-oriented sound exercises can promote focused perception. Oliveros developed ‘Sonic Meditations’ from women’s gatherings she hosted at her home. During these meetings, the group, which originated in the context of the women’s liberation movement, would do breathwork, write in magazines and do kinetic awareness exercises every week. The experience was meant to be collective, using intimacy and introspection to nurture a sense of healing.

I practiced deep listening with my “If You Must Breathe” playlist, especially with New Age innovator Laraaji’s “Being Here” composition. It’s hard to pinpoint exactly when “Being Here” clicks: maybe it’s on the 10-minute marker, or the 15-minute marker, or even the blissful, 25-minute close. Laraaji, who has been releasing music since the late 1970s, produces aural glossolalia – divine, luminous melodic debris. As I listen to his music, I am held in an unspoken embrace with his vision of the present, tones breaking like sunlight caressing the azure waters of the ocean. This is music that curls in the ears, mutates into an imagined Elysium, halting time and space. It is not just a decor, not a simple balm for immeasurable pain.