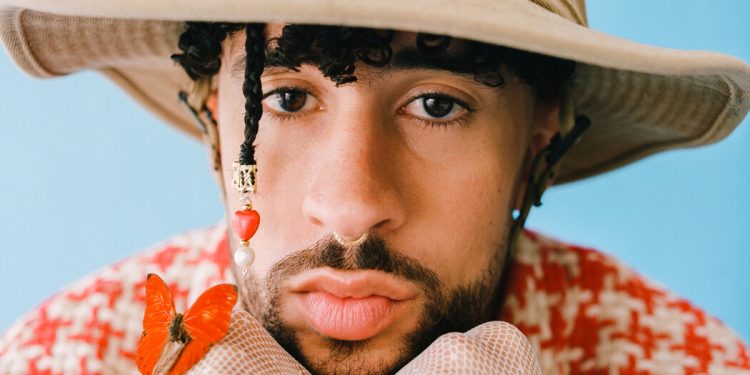 Bad Bunny has approached each of his albums with an explicit purpose. “I’ve always made it clear to people that I’m never going to make a record that’s the same as another,” he said. But beyond the ambition to distort genres, he also refused to bow to industrial conventions, especially those for Spanish-speaking artists.

“I could have made a song with, who knows, Miley Cyrus or Katy Perry,” he explained, referring to his 2020 debut album, “YHLQMDLG.” “But no, I made ‘Safaera’ with Ñengo Flow and Jowell y Randy. And I put the whole world on the underground from Puerto Rico, you know? That makes me proud of what I represent.”

He approached “Un Verano Sin Ti” with a lighter touch: “It’s a record to play as a playlist in the summer, on the beach.” He drew on both recent experiences and nostalgia for dog days of the past. “When I was a little kid, my family went on vacation to the West,” he said, referring to the coast of Puerto Rico. For ‘Un Verano Sin Ti’ he decided to explore the east side, near Río Grande and Fajardo. Most of the album was recorded there and in the Dominican Republic.

“Un Verano Sin Ti” is a pop album, but not necessarily a straightforward one. Bad Bunny infuses it with exciting beat switches, raunchy raps and astral synths. The record is inspired by a vast spectrum of Caribbean music: the deep cuts of beloved salsa singer Ismael Rivera; Dominican demo; and groups like Buscabulla, who appear on the song “Andrea”.

“The album is very Caribbean in every way: with its reggaeton, its mambo, with all those rhythms, and I love that,” said Bad Bunny. Though his career often takes him far from home, he’s always kept Puerto Rico close — sometimes still pronouncing his “R’s” with the guttural, behind-the-throat intonation so common in the countryside. And he still has that Caribbean sense of humor. When asked what he hoped to do at the Met Gala, he joked, “I want my bong,” cackling.