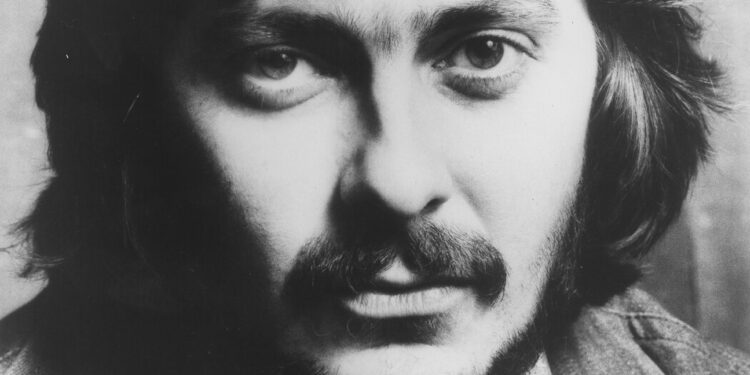 After two years in art school, he spent time in Paris before returning to the Boston area where he began performing in coffeehouses, singing, playing banjo and guitar.

He appeared in DA Pennebaker’s 1967 Dylan documentary, “Dont Look Back”, as well as in “Eat the Document” (1972), a later tour documentary filmed by Mr. Pennebaker and later edited by Mr. Dylan, who is credited as the director, and Mr. Dylan’s “Renaldo & Clara” (1978), most of which were filmed during the Rolling Thunder tour. He also appeared in “Rolling Thunder Revue: A Bob Dylan Story,” Martin Scorsese’s 2019 film.

Mr. Neuwirth was a producer of “Down From the Mountain” (2000), a documentary, directed in part by Mr. Pennebaker, on a concert featuring the musical performers featured in the Coen Brothers movie “O Brother, Where Art Thou?”

‘It’s all about the same thing for me,’ he said, ‘whether it’s writing a song, making a painting or making a movie. It’s all just storytelling.”

mr. Neuwirth may be self-deprecating about his own musical endeavors. He called his collaboration with Mr. Vitier, the Cuban pianist, ‘Cubilly music’. But his music was often serious. The Cale collaboration was a song cycle of sorts that, as Jon Pareles wrote in DailyExpertNews when the two performed a selection at a concert in 1990, “added up to a shrug of the shoulders of impending doom.”

“Instead of patting the back or just kidding,” Pareles wrote of the work, “it found an emotional area somewhere between fatalism and denial — still uncomfortable but not completely resigned.”