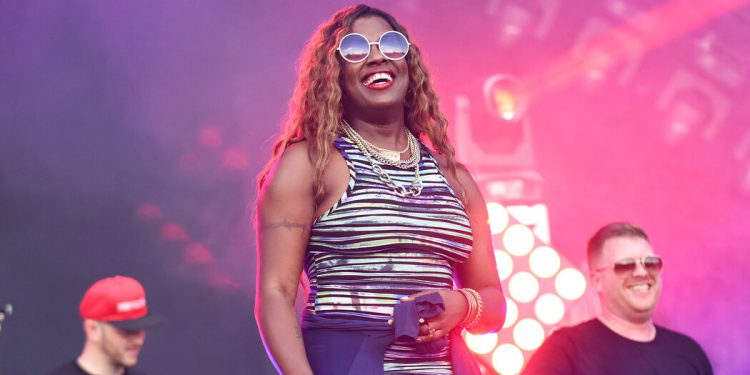 Lola Chantrelle Mitchell, the Memphis rapper and former member of Three 6 Mafia who, as Gangsta Boo, helped define the genre in the South with her confident flows and paved a path for other female artists, passed away on Sunday. She was 43.

She was found dead Sunday afternoon in a neighborhood west of Memphis International Airport, Memphis police said in a statement Monday. “There were no immediate signs of foul play,” police said, adding that the investigation into her death was still ongoing.

With clever lyrics that were at times flirty and playful, powerful and proud, Gangsta Boo quickly established herself as a rising rap star in the 1990s who hailed from and thrived in the South. As a teenager, she joined Three 6 Mafia, an underground rap group that would become one of the most influential of her time.

In 1995, Gangsta Boo and the other members of the group, Juicy J and DJ Paul, released their debut album “Mystic Stylez”, a nightmarish addition to the then thriving rap scene. Part of the subgenre of rap known as horrorcore, the album captivated listeners with its dark references to death and murders, creepy beats, and ominous vocals. Gangsta Boo referred to herself as “the daughter of the devil” on the album, capturing the supernatural tone of the project.

Three years later, Gangsta Boo released her first solo album “Enquiring Minds”. It featured one of her most famous hits, in which she changed a teasing line in the title and added a tacky and memorable hook: “Where Dem Dollas At!?”

While the single alluded to a superficial sentiment, Gangsta Boo said in a 2014 interview with HipHop DX that it also touched on the pressures of motherhood and raising a child.

‘How can you have a baby from a guy who has nothing? I feel the same,” she said. “I have that feeling even more now. That’s why I don’t have children. It has to be the right time and the right time.”

Lola Chantrelle Mitchell was born in Memphis, where she grew up with three older brothers in an environment she once described in an interview as “rough.”

“I got a hood in me because I had a lot of hood friends,” she said in an interview with All Urban Central last June. Details about her father and mother and her date of birth were not readily available. A list of survivors was also not available.

Gangsta Boo said that as a child she was always comfortable with boys because of her brothers. Their Memphis neighborhood was called Whitehaven, but Gangsta Boo said she and her siblings and friends called the neighborhood “Blackhaven” because the area’s residents were predominantly black.

At school she met DJ Paul, whose real name is Paul Duane Beauregard. Soon the two bonded over their love of music.

Impressed by her lyricism, DJ Paul asked if she would like to join his crew, Three 6 Mafia. She did. At the age of 16, Gangsta Boo made her first big leap into the music industry.

Gangsta Boo collaborated with Three 6 Mafia on several albums, but left the group in the early 2000s to pursue a solo career.

When asked why she left, she said in a 2001 interview with MTV: “There is no problem. Sometimes people grow apart, and that’s pretty much it. There’s no drama, no beef. It’s still the same. I just grew apart and I don’t do things they do. I don’t swear in my music anymore. We just grew apart like a marriage.”

That same year, Gangsta Boo renamed herself Lady Boo because she said she was not “living the gangster lifestyle” and wanted to become more closely aligned with God. She was still referred to as Gangsta Boo on her website at the time of her death.

The composition of Three 6 Mafia has evolved over the years. In 2006, after the departure of Gangsta Boo, the group won an Oscar for best original song with ‘It’s Hard Out Here for a Pimp’ from the movie ‘Hustle & Flow’.

Later in her career, Gangsta Boo collaborated with numerous rappers, especially those with roots in the South.

She told Billboard last year that “as far as female hip-hop and rap goes, I think it’s on point.”

“They say, ‘Gangsta Boo ran so many people can run,'” she added.

In recent years, she reflected on how she had been one of the first female rappers to build on the image and sound of gangster rap that took off in the 1990s, singing about smoking, payback, and villainous intent — themes typically reserved for are to men.

“A lot of guys in Memphis were like ‘Gangsta Pat,’ ‘Gangsta Black’ — gangsta this, gangsta that,” she told All Urban Central.

But by the end of her life, the nickname had taken on greater meaning.

“It’s more, you know, just enjoying my life as a legendary mobster,” she said. 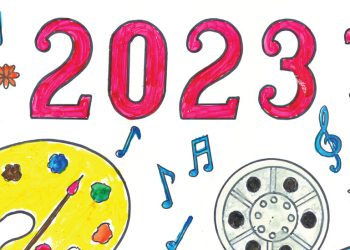