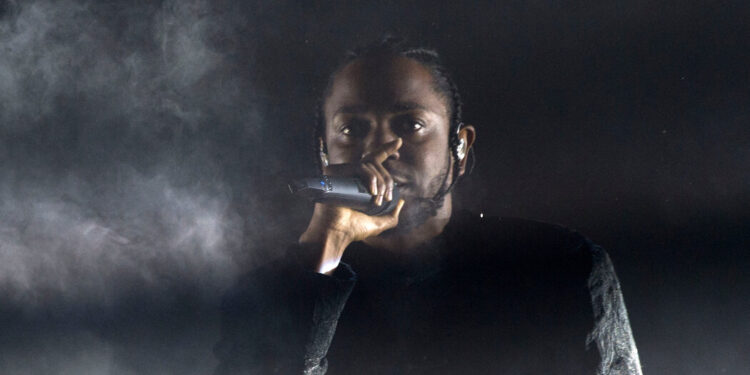 After five years, Kendrick Lamar is back with a number 1 album – his new ‘Mr. Morale & the Big Steppers’, which was the biggest opening of the year, although Harry Styles is on deck with what might be an even more smashing start.

Mr. Morale & the Big Steppers’, the highly anticipated sequel to Lamar’s Pulitzer Prize-winning ‘DAMN’. (2017), has become his fourth album to reach the top spot on the charts. It had the equivalent of 295,500 sales in the United States. States in the first week it came out, including 343 million clicks on streaming services, according to Luminate, the music tracking service formerly known as MRC Data.

The total was slightly better than what Bad Bunny had for “Un Verano Sin Ti”, which opened last week with 274,000 sales. But the fine print shows a close resemblance. Bad Bunny’s album actually had more streams: 357 million, by that measure still the best of this year. Lamar ended up with a larger total number because “Mr. Morale” sold three times as many copies as a complete package, moving 35,500, compared to about 11,500 for “Un Verano”.

Still, both titles are likely to be dwarfed by Styles’ “Harry’s House,” which immediately dominated streaming services last week and is set to become a huge hit on vinyl as well.

“Un Verano Sin Ti” dropped to #2 in its second week, and Atlanta rapper Future’s “I Never Liked You,” which opened at #1 two weeks ago, dropped one spot to #3.

The K-pop group Tomorrow X Together opened at number 4 with their new release, a five-track, 15-minute EP called “Minisode 2: Thursday’s Child.” It had minimal streams, but sold 65,500 copies as a complete package, mostly on CD. The physical edition of “Minisode 2” came in eight collectible variants, including those exclusive to Target and Barnes & Noble stores.

Morgan Wallen’s “Dangerous: The Double Album” is number 5 in its 71st week on the chart. Throughout the year, “Dangerous” has not left Billboard’s Top 5.