The Boston Symphony cancels its European tour due to concerns about the virus. 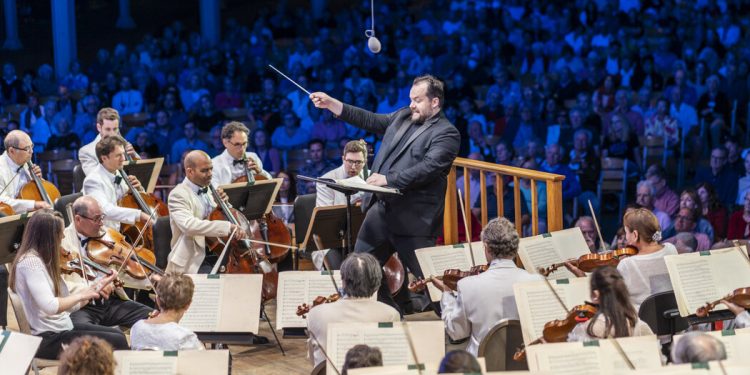 The Boston Symphony Orchestra announced Monday that it is canceling a four-city tour of Europe amid concerns about the spread of the coronavirus in Europe and the United States.

The orchestra said the tour, which would include stops in Germany, Austria and France next month, was not feasible due to the potential for the virus to disrupt travel. The orchestra recently reported a rise in cases among players and members of the Tanglewood Festival Chorus.

“Given the continued presence of Covid, made evident by its unfortunate impact on a significant number of our own artists, we must keep the health and safety of everyone involved with the Boston Symphony Orchestra as our number one priority,” Gail Samuel, the orchestra’s president and chief executive, said in a statement. “Unfortunately, the only prudent and responsible course of action, with great regret, is to cancel the European tour.”

Many classical music ensembles hoped to resume worldwide tours this year after the long hiatus brought about by the pandemic. But the persistence of the Omicron variant continues to make planning difficult.

The Metropolitan Opera Orchestra recently announced that it is canceling a tour of Japan and South Korea in June due to concerns about the virus.

Orchestral tours have been a staple of classical music for decades, when the largest ensembles in the United States and Europe began conducting whistleblower visits to the world’s capitals. At the time, tours served not only artistic purposes but also commercial purposes, allowing orchestras to reach new markets and sometimes lucrative sponsorships.

Tours are no longer the money makers they used to be, with the exception of a small number of elite ensembles such as the Vienna Philharmonic. But they give orchestras international prestige – an attractive prospect for donors – and give ensembles the opportunity to build cohesion.

Travel abroad came to a halt at the start of the pandemic, when classical travel was one of the first industries to shut down. (In late January 2020, before the disruptions caused by the coronavirus were widely felt in the United States, the Boston Symphony announced it was canceling an Asia tour.)

Other ensembles have plans to go abroad in the coming months. The New York Philharmonic is planning a residency at a festival in Usedom, Germany, next month. The Philadelphia Orchestra is planning a tour of Europe in the late summer. 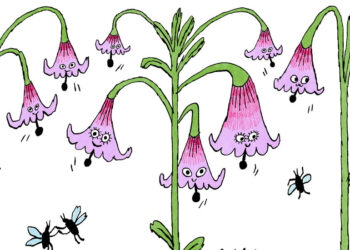 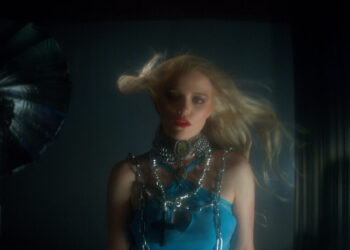 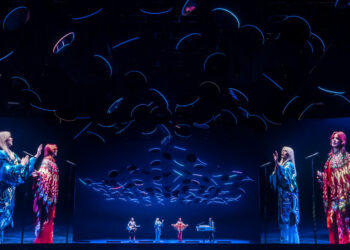 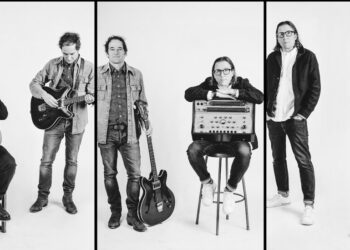 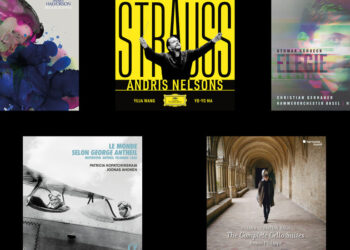 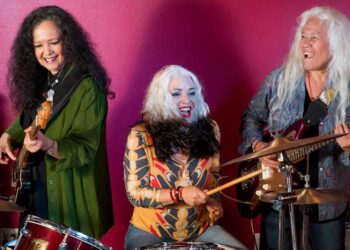