Rolo’s looks like a Corner Tavern in Queens. It’s that and then some. 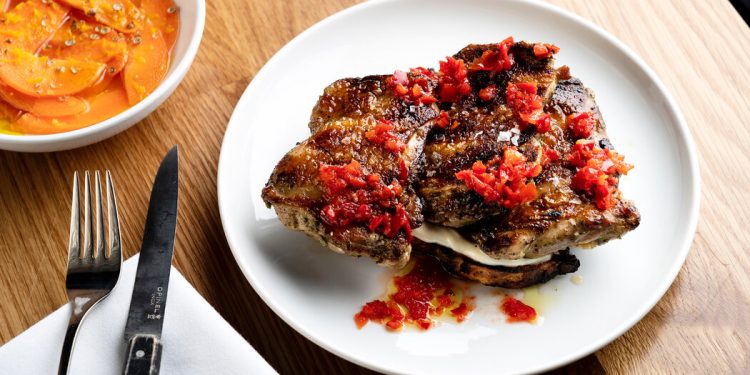 For restaurant reviewers in New York City, the road ahead is often hard to see, but in the winter of 2020-21, visibility was so low that I sometimes felt like I was driving in a snow storm. New restaurants were opened, but not in the usual sense; Eating indoors has been banned for the second time since the start of the pandemic.

For example, in January, Rolo’s started doing business on a corner of the Ridgewood section of Queens as a grocer, bakery, sandwich shop and daytime focaccia-by-the-slice joint, with a shortened dinner menu for takeout and delivery. Then, as now, three chefs, the pastry chef, and the general manager had all worked at Gramercy Tavern, which is a lot of horsepower for a restaurant where you couldn’t really sit down.

The weather was unfavorable for eating sandwiches on the sidewalk, so one evening in February I had dinner and a bottle of wine was delivered to my door. There was wilted cabbage, still fragrant with the smoke from Rolo’s wood grill, and melting duck confit accompanied by mustard spaetzle. I also ordered a bottle of Slovak Riesling – honey-scented, grown on the banks of the Danube and costing just $17 in that brief but glorious period of unopened alcohol laws.

The meal helped me envision this restaurant I hadn’t yet seen as a tribute to Ridgewood’s fading past as a refuge for German speakers and other Central European exiles, a legacy that survives in the neighborhood pig shops selling log Tyrolean sausage and slices of dark conifer-smoked bacon from the Black Forest.

As it turned out, I had a partial view of Rolo’s at best. Now that I’ve seen the business in full swing, with over 100 chairs at tables in the bar, another dining area overlooking the open kitchen, and a third in a locked barn off the street, it’s clear that Central Europe a small influence. The short pandemic menu led me to underestimate the cuisine’s range. This would be noticeable anywhere, but really stands out in a Ridgewood restaurant which, with its green canvas awnings and blinds, at first glance resembles a corner tavern where you could come for wings and a pint while watching the Mets.

Howard Kalachnikoff, Rafiq Salim and Paul Wetzel are in charge of the kitchen, preparing food that will fly around the world at will, but mostly hover over Italy.

Rolo’s contribution to the Ridgewood pork product tradition is a house-made mortadella. What the restaurant calls wood-fired polenta bread turns out to be a wheel of flat bread about 15 cm in diameter. The polenta gives the interior a creamy smoothness you won’t find in many pizzas, but the crust comes with the swollen outer lip and charred blisters you’d expect on a Neapolitan pizza.

The toppings can also be pizza-like, as in the model that glistens with a firetruck red coating of Calabrian chili butter. On the other hand, they may not be; the fragrant round bread covered with sesame seeds and ground, dried oregano in olive oil is clearly descended from manaeesh, a bread from another corner of the Mediterranean.

In fact, it may be more helpful to think of the polenta bread at Rolo’s as essentially Middle Eastern. One or two loaves of bread can become the centerpiece of a mezze course: boiled chickpeas over a puddle of garlic tahini, for example, or, more excitingly, a few crispy crescents of spicy carrot gherkins, crunchy with cracked coriander and a bowl of milky stracciatella sprinkled with sumac and Turkish silk peppers. (This is the same chili that was a major export of Aleppo before that city was devastated by Syria’s civil war.)

Pasta is always on the menu, like the rigatoni in a crispy, red-green pesto of tomatoes and chopped pistachios. There’s an admirable attempt at Lasagna Bolognese made with two long, thin planks of green pasta that the wood oven toasts in some places and leaves soft in others. The night I had it, only the underseasoned meat stew in it kept the whole package from being a complete success.

This isn’t a complaint anyone will make about most of Rolo’s dishes, which tend towards bright, tangy flavors. The dry Sichuan cabbage—fried, grilled, and topped with powdered Sichuan peppercorns and other spices—is convincing as I imagine the mala-flavored Doritos sold in Asia must be. Grilled chicken stacked on garlic bread gets an appealingly sweet layer of heat from a pepper sauce made with Fresno chili.

The most interesting thing to come out of the kitchen, oddly enough, might be a side dish of potatoes. The starting point is the Dutch treatment of fries, called fries war, which translates as ‘war fries’. Rolo’s uses fried potato wedges with the skin on instead of regular fries, and while they are very crispy and very tasty on their own, you might not remember them if they weren’t buried under raw onions, fiery Indonesian peanut sauce, and an amount of mayonnaise that see you rarely get out of a jar.

During the day, Rolo’s pastry chef and head baker, Kelly Mencin, makes sticky and slightly caramelized Zeeland boluses, the Dutch cinnamon rolls, and other sweets, along with the focaccias that helped Rolo’s through the pandemic. At night, her desserts are simple, sensible and careful: a pie with a crust of brown butter and a filling of sour cherries, or a cross between a sundae and a Pavlova that serves as a display case for winter citrus.

Certain first impressions I got of the Slovak riesling that Rolo’s supplied were wrong. The list is no tribute to the Danube, and nothing on it is as cheap as $17. (About half of the 100 or so bottles cost between $50 and $70.) I wasn’t wrong, though, in thinking someone with eye for value and remote areas was in charge. Ben Howell, the general manager, collected all the cool designations, and a few waiting to be admitted into the club, before handing over the keys to the basement to Harrison Weiss.

Of course, a $44 muscat won’t seem cheap to everyone. As Chris Crowley reported on Grub Street last year, Rolo’s has been a flashpoint for neighbors who worry it and other new businesses will help push Ridgewood rents out of reach for working- and middle-class families.

One of Rolo’s owners, Stephen Maharam, is a partner in local real estate development company Kermit Westergaard. The two men own Rolo’s building, which includes Mr. Kalachnikoff, Mr. Wetzel, and Mr. Salim. Mr. Westergaard, who owns a number of other buildings in the area, including the one where he lives, follows a pattern well known in many cities: buy, renovate and install street-level businesses that make the area more attractive to people who want the new rents.

We’re used to chefs and restaurateurs opening up in neighborhoods where rents are cheaper; it’s one of the secrets of longevity in the business. But more and more people are putting their reputation, talent and labor at the service of developers whose idea of ​​building a neighborhood may run counter to the desire of the people who live there to continue living there.

In defense, any business that manages to be as busy and popular as Rolo’s could be a boon to street life, making the area safer than a vacant retail space. But as more and more developers come to call, restaurants should keep in mind that they run the risk of complicity in the negative aspects of gentrification — even more so, they risk making their customers complicit as well. You can have a full house and lose sight of the whole community, just like you can eat a delicious meal and only have a partial view of a restaurant. 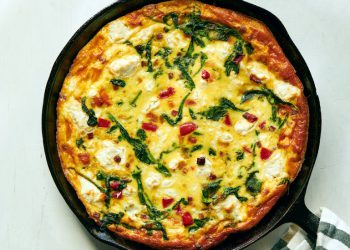 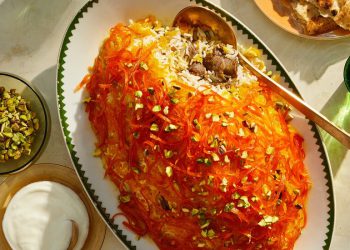 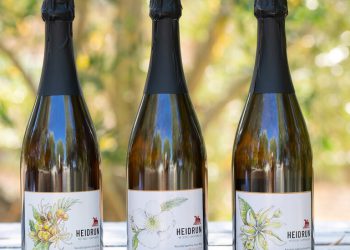 Medes celebrating honey from around the world 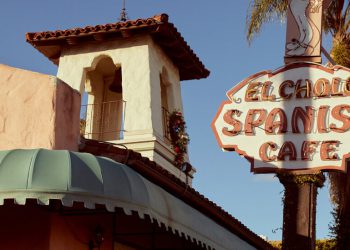 How a family incorporated Mexican food into a Los Angeles landmark 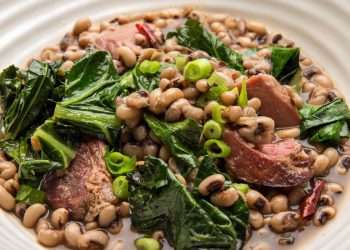 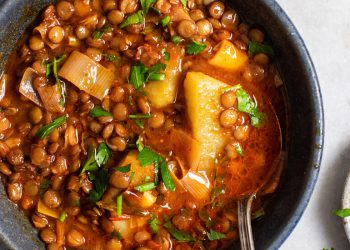